Lesbian, gay, bisexual, and transgender (LGBT) rights in Costa Rica have made significant cultural, social and legal progress since the 1970s. While certain politicians, such as president Óscar Arias, have expressed some support for LGBT-rights, Costa Ricans tend to be socially conservative when it comes to sexual orientation and gender identity issues, in large part due to the strong influences of the Roman Catholic Church and cultural traditions about machismo. 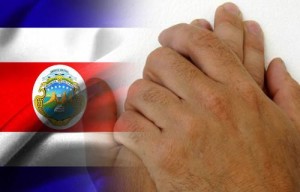 Lesbian, gay, bisexual, and transgender (LGBT) rights in Costa Rica have made significant cultural, social and legal progress since the 1970s.

While certain politicians, such as president Óscar Arias, have expressed some support for LGBT-rights, Costa Ricans tend to be socially conservative when it comes to sexual orientation and gender identity issues, in large part due to the strong influences of the Roman Catholic Church and cultural traditions about machismo.

Mario Núñez, a member of the Libertarian Movement Party (ML), introduced a bill in the Legislative Assembly in 2007 to ban LGBT people and same-sex couples from adopting or having custody of children. The bill did not pass.

The constitution does not explicitly prohibit discrimination on the basis of sexual orientation or gender identity.

Since 1998, “sexual option” (Article 48 Costa Rican General Law 7771) is one of the categories in which discrimination is generally prohibited in areas such as employment. Yet, societal prejudice keeps most LGBT people from “coming out”.

ARTICLE 48. Costa Rican General Law 7771 – Discrimination
Who ever applies, arranges or practices discriminatory measures because of race, nationality, gender, age, political, religious or sexual option, social position, economic situation, marital status or by any suffering of health or disease, will be sanctioned with penalty of twenty to sixty days fines. The judge will be able to impose, in addition, the disqualifying penalty that corresponds, of fifteen to sixty days.

While homosexuality was technically legal, police harassment and raids of LGBT people and private establishments were formerly commonplace. In 1990, for instance, Minister of Government Antonio Alvarez Desanti announced that he would not allow foreign women to enter Costa Rica to participate in an “Encuentro,” an international meeting of lesbians. He instructed Costa Rican consulates not to grant visas to women travelling unaccompanied by men, warning that all such women would be stopped at the airport. He also informed airlines that if they sold tickets to women travelling alone, or appearing likely to attend the meeting, they would be required to provide for the suspected lesbians’ immediate return. When pressed to explain how lesbians could be identified at the airport, he reportedly asserted that women who had short hair, wore pants, or travelled alone could be identified as lesbians. Organizers changed the dates and location of the meeting, and it finally took place.

Furthermore the government did not want to grant legal recognition to political organizations seeking to advance LGBT rights. These policies started to change in the 1990s, when the Supreme Court of Justice of Costa Rica ruled that the constitution gave LGBT people the right to peaceful assembly, associate, create their own private establishments, as well as their own LGBT rights associations.

In 1993, it came to light that the Universidad Internacional de las Americas has a policy of expelling LGBT students and firing LGBT faculty and staff. When an AIDS-HIV education association, Instituto Latinoamericano de Educacion y Prevencion en Salud, filed a complaint with the Ministry of Education they were unable to come up with a specific example of the university’s policy being enforced, but the Ministry stated that if the policy is enforced it would probably violate Articles 20, 33, and 70 of the constitution. 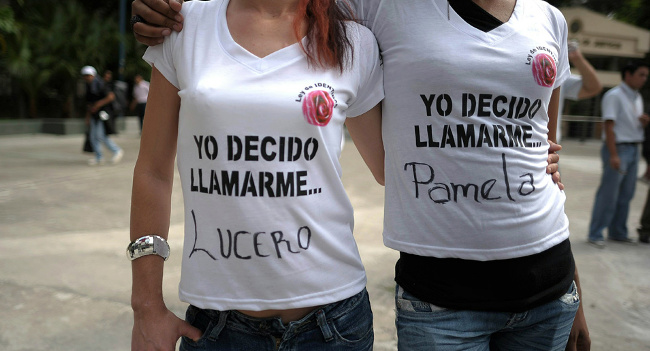 In the later 1990s the Costa Rica Catholic Church organized protest against LGBT tourism, often arguing that it was a cover for sex tourism. Yet, there are still several tourist groups that cater to LGBT people.

In 1998, a planned LGBT pride festival was cancelled out of concern of the possibility of violence. During the initial planning of the event, the then President of Costa Rica publicly opposed granting permits for the event to occur.

In 1999, the City of San José attempted to close down a gay sauna, but the Supreme Court in 2000 ordered the city to allow the sauna to remain open, stating, “subjective criteria of morality and proper behaviour have no legal basis … and represent a violation of the fundamental rights granted by our Constitution”. 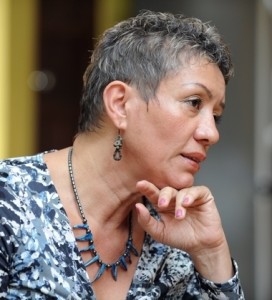 Until recently, most Costa Rican political parties and politicians tended to ignore LGBT rights issues. However, this has slowly begun to change.

On 27 March 2008, then president of Costa Rica, Oscar Arias Sanchez, signed an executive order designating 17 May as the National Day Against Homophobia,[ committing Costa Rica to join others around the world in working to eradicate bias against gays and lesbians.

With notes from Wikipedia

QCOSTARICA - Costa Rica will have a system called "Interceptor" that will eliminate floating and suspended waste from the upper layer of its waters,...
Front Page

HQ - The Fuerza Publica (National Pollice) intervened an agglomeration of people on the outskirts of the Rincón Grande de Pavas school during the...
Peru