Li Among FIFA Officials Arrested in US Federal Corruption Investigation 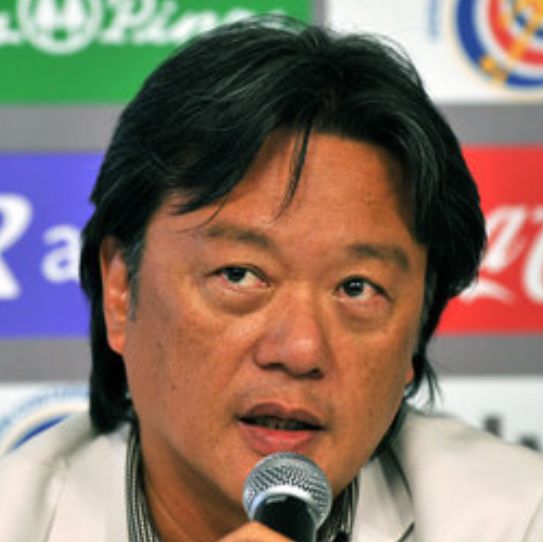 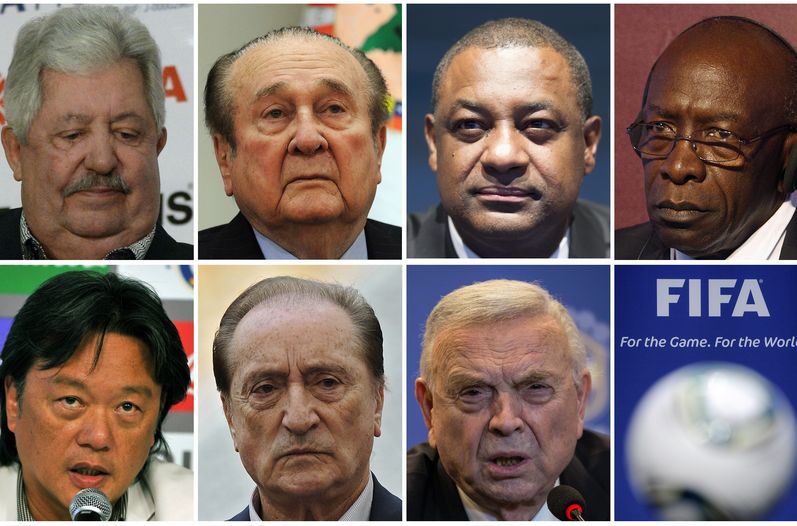 Li, who was attending the FIFA annual meeting in Zurich, was led by the authorities from his room to a side-door exit of the hotel.

A total of 14 officials of the FIFA, soccer’s global governing body, gathered at the elegant five-star Baur au Lac hotel in Switzerland, were arrested and face extradition to the United States.

After the arrests, Swiss authorities said they had opened criminal cases related to the bids for the 2018 and 2022 World Cups. “In the course of said proceedings,” the Swiss officials said, “electronic data and documents were seized today at FIFA’s head office in Zurich.”

Here Are the FIFA Officials Indicted on Corruption Charges

[/su_pullquote]In Miami, Florida, U.S. authorities this morning raided the offices of the CONCACAF soccer association, which coordinates the sport in North and Central America and the Caribbean.

The U.S. Department of Justice indictment names 14 people on charges including racketeering, wire fraud and money laundering conspiracy. In addition to senior soccer officials, the indictment also named sports-marketing executives from the United States and South America who are accused of paying more than US$150 million in bribes and kickbacks in exchange for media deals associated with major soccer tournaments.

“The indictment alleges corruption that is rampant, systemic, and deep-rooted both abroad and here in the United States,” U.S. Attorney General Loretta Lynch said in a statement.

“It spans at least two generations of soccer officials who, as alleged, have abused their positions of trust to acquire millions of dollars in bribes and kickbacks,” she said.

Eduardo Li
A businessman with Chinese roots, Li is the president of Costa Rica’s soccer federation and is to join FIFA’s executive committee this week.

Last year, he oversaw Costa Rica’s hosting of the Under-17 Women’s World Cup.

He is also a member of the executive committee of Concacaf and of the panel that oversees its regional championship tournament, the Gold Cup.

The international governing body of soccer collects billions of dollars in revenue, mostly from sponsorship and television rights for World Cups.

It has persistently been dogged by reports of corruption which it says it investigates itself, but until now it has escaped major criminal cases in any country.

In particular, the decision to award the World Cup to Qatar, a tiny desert country with no domestic tradition of soccer, was heavily criticized by soccer officials in Western countries. FIFA was forced to acknowledge that it is too hot to play soccer there in the summer when the cup is traditionally held, forcing schedules around the globe to be rewritten to move the cup.

Following the series of accusations and backlash levelled against...
Politics