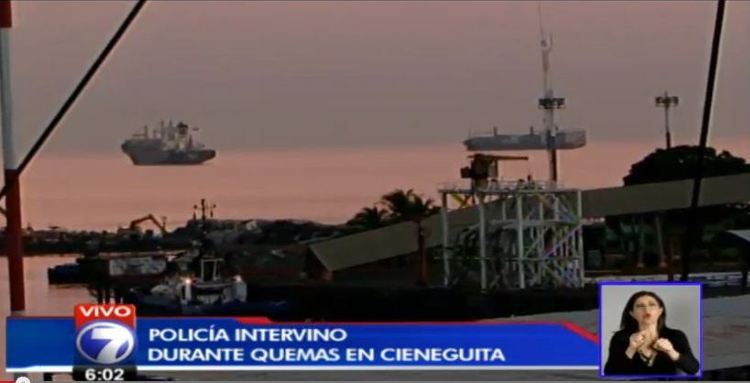 COSTA RICA NEWS — The despite the police action Wednesday evening, this Thursday morning the docks of Limón continue paralyzed, as the dock workers continue with their strike.

Reports by Telenoticias, local channel 7 television news, reports that only a small number of active workers are present at both terminals, Limón and Moín,, making it impossible to resume normal port operations.  The television cameras showed us four ship in the bay waiting to dock.

The closure of the port leaves an estimate daily loss of US$2 million dollars.

Violence in the streets
Hours earlier, past midnight, a group of hooded men took the streets of Cieneguida and Barrio San Juan, blocking the main road from Limón to the southern part of the country. 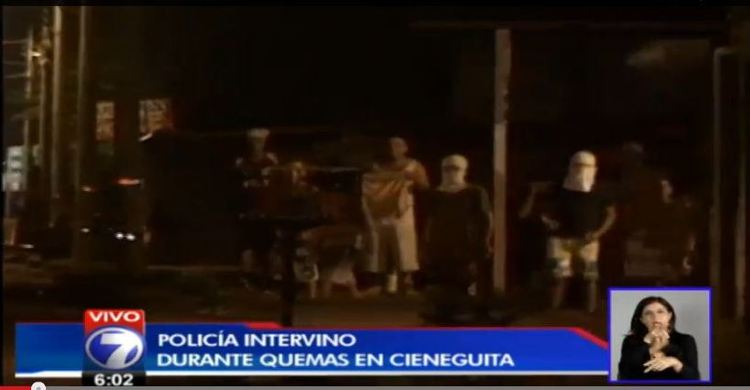 The hooligans set fire to tires in various parts of the street. A number of drivers were able to get through the blockade, telling reporters that they had to pay a toll to the hooded men. 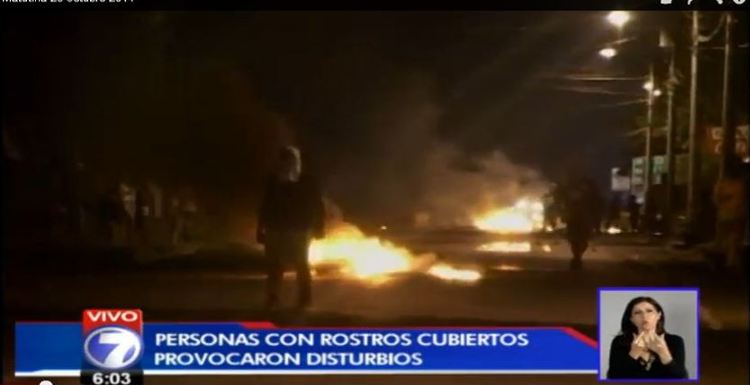 Despite the disturbance, the hooligans fled the scene at the arrival of police.

(DW) Jon works for the local government in the US state of Virginia. The 40-year-old received both his COVID shots in April. Most of...
Quepos

Today, Wednesday, June 9, only EVENS can circulate. The measure is countrywide and applied between 5:00 am and 9:00 pm, save for those under the...
HQ