The private school suspended students. The threat was made through a private WhatsApp group and mother reported it to the school, which guarantees that a weapon never entered the premises. 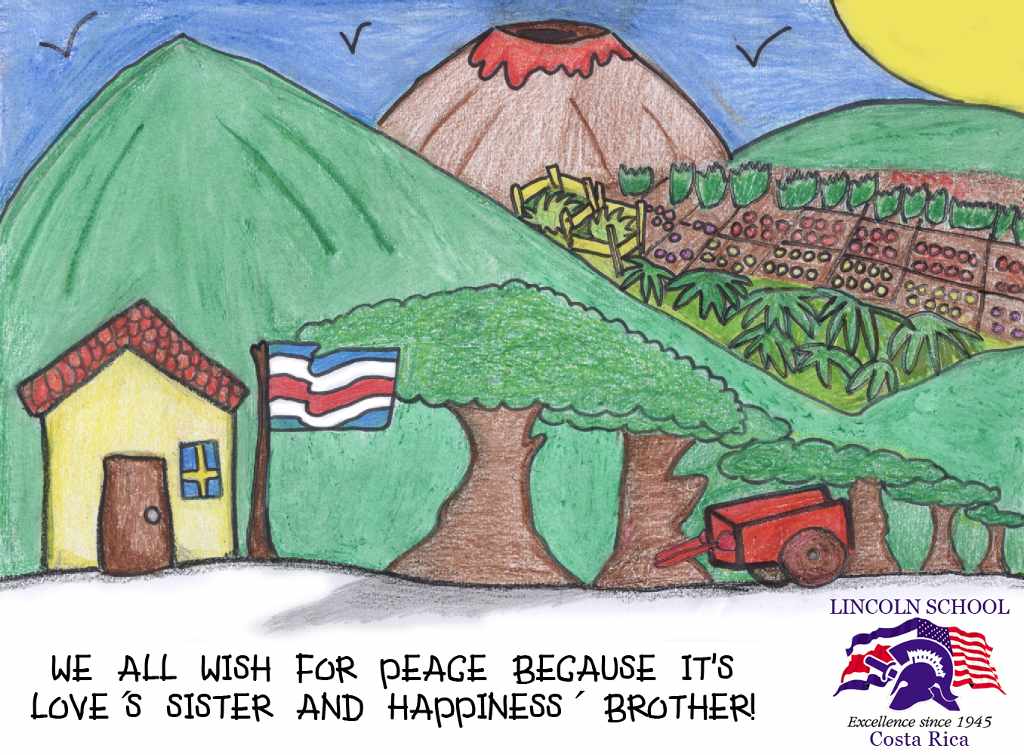 Has the endemic of school shootings in the US reached Costa Rica? The private school, Lincoln School, located in Santo Domingo de Heredia, confirmed that it opened an investigation, and temporarily suspended students who threatened their classmates with a “tiroteo” (shooting).

“School shooting, tomorrow, if you do not want to see your friends die, do not go (I recommend it)”

The threath was made through a private WhatsApp group on Tuesday night (October 23). In the exchange of messages, a photograph of a gun and another of two bullets is shown and, among the texts, there is one that says: “School shooting, tomorrow, if you do not want to see your friends die, do not go (I recommend it)”.

The mother of one of the students who received those messages, reported it the same night to the school, which increased security measures and issued the following statement.

“Lincoln School acted immediately and took the necessary measures to control a situation that occurred on the night of Tuesday, October 23, when an alert was received from a mother, indicating that in a private student chat they were commenting on issues that could affect the safety of the school and its community.

“Given the nature of the matter, the Administration took additional security measures to those already in place.

“It is important to point out that there were never any students with weapons in their hands inside the school facilities. Pre-emptively, the students allegedly linked to the threat were suspended indefinitely, while an investigation is being conducted that allows us to make a complete assessment and determine the sanctions that correspond according to the regulations of Lincoln School and what the legal framework indicates,” the statement said.

The school management also issued an internal declaration guaranteeing the safety of all students and staff.

“We can assure, however, all the members of the Lincoln family, that the situation has been properly investigated and that the pertinent actions have been taken to guarantee the safety of all.” Also, the school provided parents telephone and contact emails to offer help “if any of you perceives that your son or daughter has been affected by this situation”.

The Lincoln School director, Robert Rinaldo, confirmed stricter measures have been taken including “a greater presence” of security officers of a private company in order to guarantee the protection of all students”.

Officially, the school did not disclose how many students were investigated and/or suspended due to this situation.

For 70 years, Lincoln School has set the standard for quality education in Costa Rica and the region. Founded in 1945 by a group of visionary Costa Rican parents and US immigrants. Lincoln is a non-profit, private educational institution offering programs from Preschool to 12th grade.

School shootings. According to studies, factors behind school shooting include family dysfunction, lack of family supervision, and mental illness. Among the topmost motives of attackers were: bullying/persecution/threatened (75%) and revenge (61%), while 54% reported having numerous reasons. The remaining motives included an attempt to solve a problem (34%), suicide or depression (27%), and seeking attention or recognition (24%). The United States has the highest number of school-related shootings. Wikipedia.

Car With US Embassy Employee Comes Under Fire in Guatemala, No Injuries – Reports

A vehicle transporting a US embassy employee came under fire in...
Read more