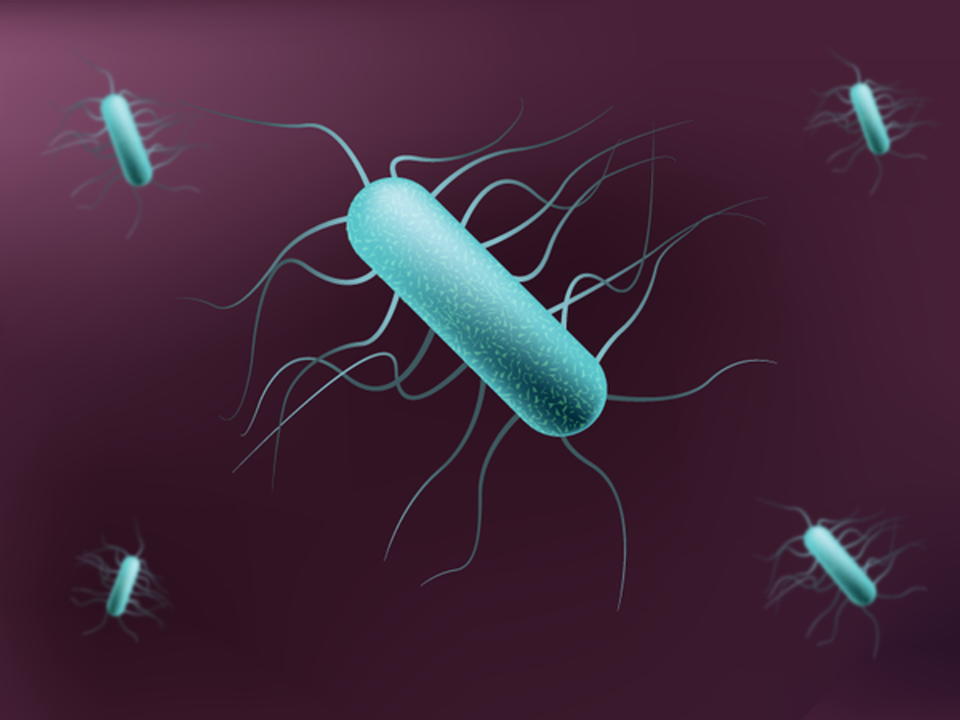 Listeria costaricensis is the official name given to the new bacterial species described by investigators from the Costa Rican Institute of Technology (TEC) in Cartago and the WHO-collaborating center on Listeria at Institut Pasteur, in France.

Listeria is a bacterial genus comprising 18 species. Two of them are pathogenic to humans and animals upon consumption of contaminated food. Listeria monocytogenes, the best characterized pathogenic species, can cause gastroenteritis, septicemia and central nervous system infection, mostly in immunocompromised individuals, as well as fetal and neonatal infection.

Listeria costaricensis was isolated from water collected at an industrial drainage area in the Costa Rican province of Alajuela after three years of sample collection and research.

“In Costa Rica, there have been few studies on microbiological diversity. Our recent finding reflects the biodiversity of Costa Rican soils and suggests that this Central American country is a fertile environment for this type of research,” said Javier Pizarro, research director at the Institut Pasteur, who participated in the study and now heads the Yersinia Research Unit.

For Marc Lecuit, head of the Biology of Infection Unit at Institut Pasteur and the French National Reference Center for Listeria, this collaboration illustrates the public health and scientific dimensions of the activities of the WHO-collaborating center on Listeria, which assists colleagues from around the world on the characterization of Listeria isolates.

Listeria costaricensis has been registered in the microorganism collections of the Institut Pasteur in Paris and in the DSMZ, in Germany; its description was published in the International Journal of Systematic and Evolutionary Microbiology (30.01.2018, Vol. 68: 844-850).

Following this discovery, the Institut Pasteur and TEC, which have engaged in informal collaborations since 2013, signed a cooperation agreement to facilitate the continuation of collaborative work between the two institutions. 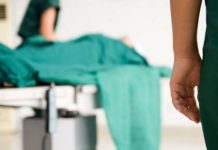 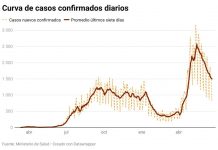 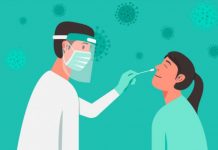