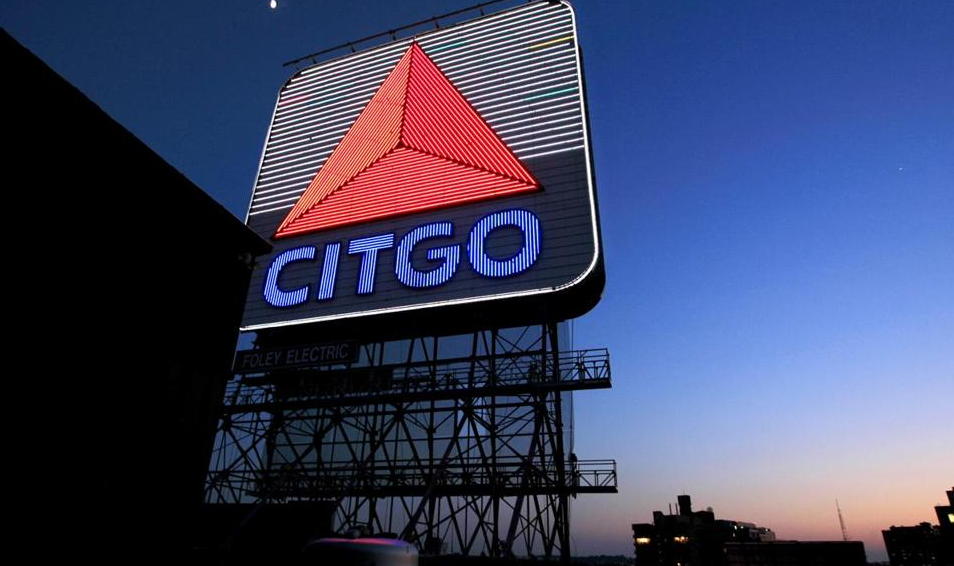 TODAY VENEZUELA (Caracas Chronicles) It sounds bizarre: a self-declared “anti-imperialist” government trying to cozy up with its alleged nemesis. But there are more and more signs that that’s what Nicolás Maduro wants to do with Donald Trump. Seeking influence in Washington D.C., Venezuela has just used its main asset in the States, CITGO, to hire Avenue Strategies, the lobbyist firm of Trump’s former campaign manager Corey Lewandowski.

According to this report by Politico’s Kenneth P. Vogel, Citgo has agreed to pay $25,000 a month to Avenue Strategies for its services, to “…help provide access to the Trump administration amid calls for the U.S. to seize the company’s assets as a way to expand the impact of sanctions against Venezuela.”

Barry Bennett, Co-Founder of Avenue Strategies told Politico that the deal with CITGO is more of a sub-contract work by another political-affairs firm called VantageKnight. He also said this:

“I don’t work for Venezuela. I work for a Houston-based company that has three plants in America and produces 19 percent of America’s gasoline. It’s an American company, Americans work there.”

But hours after the story came out, news broke that Lewandowski will resign his post because of Avenue Strategies’ recent involvements with foreign clients (including CITGO.)

And that’s not the only problem the CITGO contract has caused: C.J. Gimenez, an attorney who joined the firm last month (and son of Miami-Dade Mayor Carlos Gimenez), quit in protest for the CITGO deal. “I will personally never represent the interests of the Maduro regime, which reflects the worst there is of all humanity”, he wrote to the Miami Herald.

Why is CITGO hiring lobbyists at this time? Seems like they’re prepping for a battle in the Capitol. This week, a group of U.S. Senators led by Republican Marco Rubio and Democrat Ben Cardin presented the “Venezuela Humanitarian Assistance and Defense of Democratic Governance Act of 2017“, which include proposals of new actions by the State, Justice and Treasury Departments.

If PDVSA defaults, the Russian government (owner of Rosneft) would control CITGO and, ergo, part of critical energy infrastructure in the United States.

The bill also addresses CITGO, given that 49.9% of its shares are used as collateral in the 1.5 billion dollar loan deal made by its parent company PDVSA and Russian oil giant Rosneft late last year. If PDVSA defaults, the Russian government (owner of Rosneft) would control CITGO and, ergo, part of critical energy infrastructure in the United States.

Members of both houses of Congress are alarmed: A group of U.S. Senators wrote a letter last month to Treasury Secretary Steven Mnunchin, which has not received any response. A couple of U.S. Representatives, Republican Jeff Duncan and Democrat Albio Sires wrote their own letter to Mnunchin as well, asking him to review the deal through the Committee on Foreign Investment in the United States (CFIUS), over possible national security concerns.

In the event that the Venezuelan government defaults on its debt obligation to Rosneft, the Russian government could easily become the second-largest foreign owner of US domestic refinery capacity… Such a development would give the Russians more control over oil and gas prices worldwide, inhibit US energy security and undermine broader US geopolitical efforts.

CITGO has spent lots of money on Washington lobbyists during the Maduro years, which would explain why the company has abandoned other PR-related programs like “Joe-4-Oil”.

Back in 2014, CITGO (along with law firm Squire Patton Boggs) achieved a partial victory when then Senator for Louisiana Mary Landrieu blocked a bill about human rights in Venezuela, using as an excuse keeping the jobs on CITGO-owned refinery in Lake Charles. But it was short-lived: Landrieu lost her seat months later and the bill was finally passed at the same time.

I will personally never represent the interests of the Maduro regime, which reflects the worst there is of all humanity.

For the record, Squire Patton Boggs is still helping out Maduro’s closest from time to time.

It’s important to remember that all the money spent by the Venezuelan government on lobbyists, lawyers or buying full-page ads in the New York Times is money that could go instead to get the food, medicines and other supplies that our people so desperately need. Opportunity cost, economists call it. But it seems like buying influence to stay in power is the top priority for them.

The post Lobbying the Enemy appeared first on Caracas Chronicles.