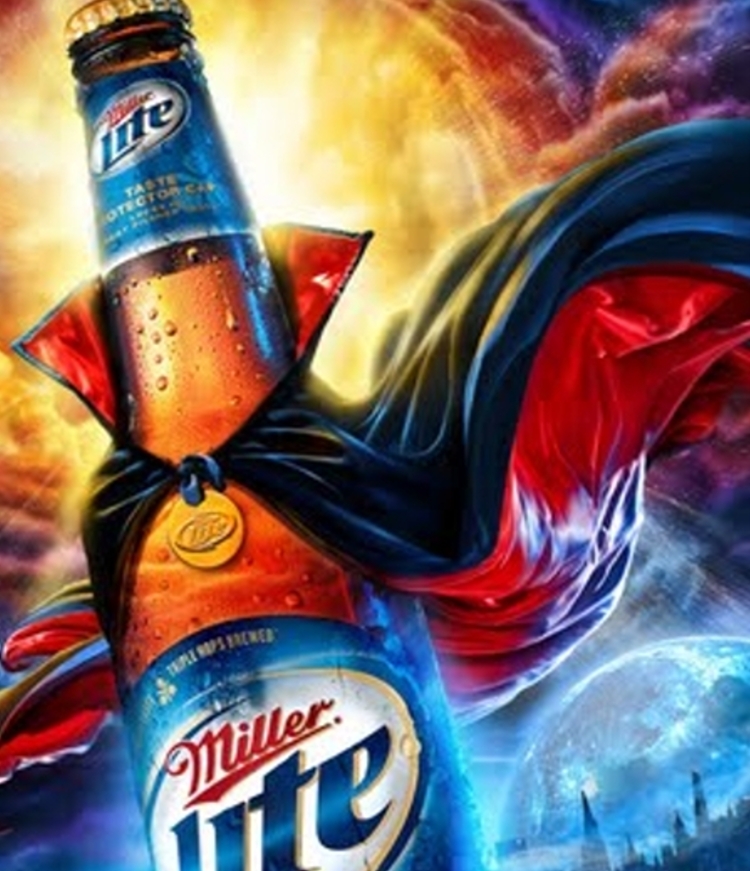 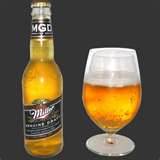 The complaint, originally made to the Directorate General of Taxation so that this institution could verify that the correct taxes were paid on these imports, was later presented to the Ministry of Economy, Industry and Commerce (MEIC) as a suspected case of dumping or unfair competition.

An article in Nacion.com reports that “The Treasury Office to which the Directorate of Taxation belongs confirms the complaint and said that the Comptroller of Taxation is conducting a review of the profit margins in order to follow up with the importers, wholesalers and retail sellers. The Treasury Office added that the Directorate General of Customs, another of its dependent offices, will check the prices and recommended that the interested party redirect the complaint to the Ministry of Economy, Industry and Commerce (MEIC) for investigation into the theme of dumping or unfair competition. ”

“The numbers reflect a significant increase in beer imports. It 2008, the country imported this product for a value of $5.9 million. It dipped to $3.9 million the next year because of the impact of the economic crisis, but last year it amounted to $6.9 million. Between January and April of this year (latest data available), imports of malt beer were valued at around $2.65 million, according to the web Page of the Foreign Trade Promotion Office (Procomer) citing data from the Central Bank. ”

Cerveceria Costa Rica is a brewery in San José, Costa Rica, known as the home of Imperial. 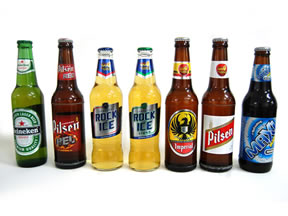 Florida Ice & Farm Co. started in 1908 in La Florida de Siquirres, Costa Rica. It was started by the Lindo Morales brothers. At first, the company used to make ice for the banana ships that would come to Limón.

In 1912, the Lindo Brothers bought the Cerveceria y refresqueria Traube, which had been started by Jose Traube, in Cartago. From then on, FIFCO’s main business went from producing ice, to producing beverages, and through its main operation, it would be later known as Cerveceria Costa Rica.

- Advertisement -
Paying the bills
Previous article“Which came first, the chicken or the Egg?”
Next articleQuick Action Saves Indigent from Dogs