Mafia of the Poor: Gang Violence and Extortion in Central America

Q24N (via Crisigroup.org) Born in the aftermath of civil war and boosted by mass deportations from the U.S., Central American gangs are responsible for brutal acts of violence, chronic abuse of women, and more recently, the forced displacement of children and families.

Estimated to number 54,000 in the three Northern Triangle countries – El Salvador, Guatemala and Honduras – the gangs’ archetypal tattooed young men stand out among the region’s greatest sources of public anxiety.

Although they are not the only groups dedicated to violent crime, the maras have helped drive Central American murder rates to highs unmatched in the world: when the gangs called a truce in El Salvador, homicides halved overnight. 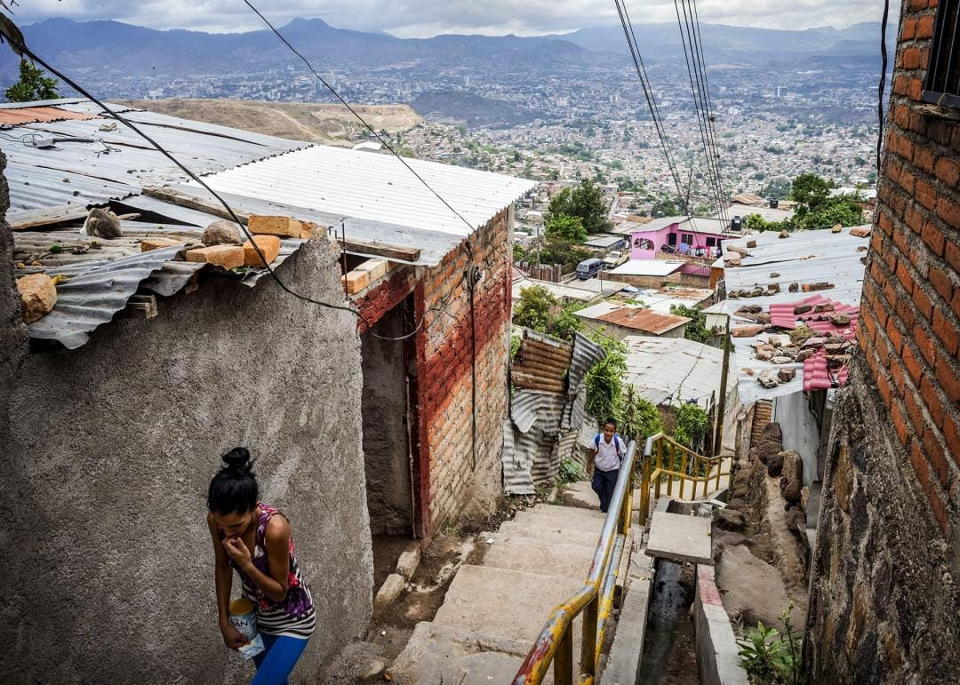 But it is extortion that forms the maras’ criminal lifeblood and their most widespread racket.

By plaguing local businesses for protection payments, they reaffirm control over poor urban enclaves to fund misery wages for members. Reducing the impact of these schemes, replacing them with formal employment and restoring free movement across the Northern Triangle’s urban zones would greatly reduce the harm of gang activity.

Charting this route, however, requires a sharp switch in current policies. Ever since mara-related insecurity became visible in the early 2000s, the region’s governments have responded through punitive measures that reproduce the popular stigmas and prejudices of internal armed conflict.

In programs such as Iron Fist in El Salvador, the Sweep-Up Plan in Guatemala or Zero Tolerance in Honduras, mass incarceration, harsher prison conditions and recourse to extrajudicial executions provided varieties of punishment. 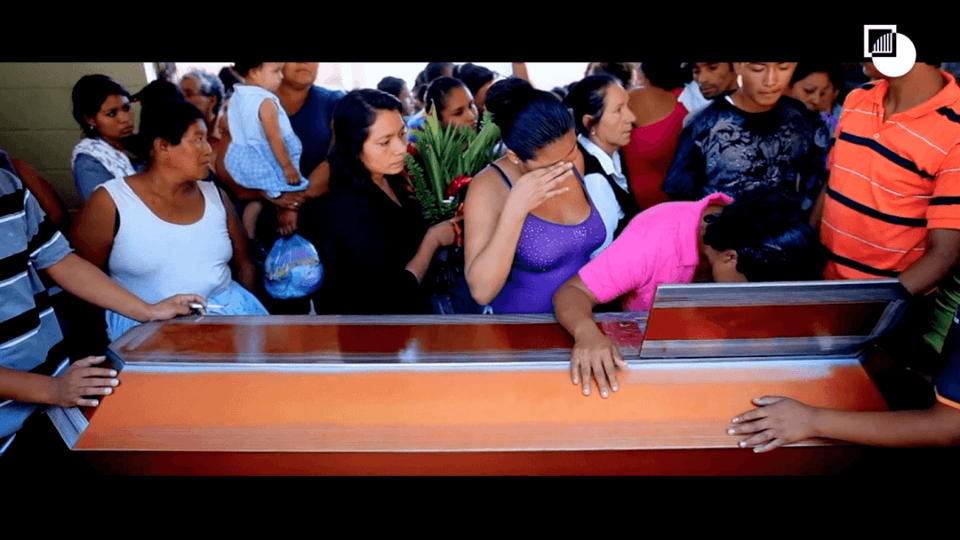 The cumulative effects, however, have fallen far short of expectations. Assorted crackdowns have not taken account of the deep social roots of the gangs, which provide identity, purpose and status for youths who are unaccommodated in their home societies and “born dead”. The responses have also failed to recognise the counterproductive effects of security measures that have given maras prisons in which to organise and confirmation of their identity as social outcasts.

Mass deportation from the U.S. back to these countries risks a repeated upsurge in gang crime.

The succession of unsuccessful punitive measures is now coming under closer scrutiny across the Northern Triangle.

All three countries are experimenting with new forms of regional collaboration in law enforcement. Guatemala has introduced vanguard measures to combat extortion rackets, many of them run from within jails, and has proposed a range of alternatives to prison terms.

Although the collapse of the truce with the maras in 2014 spurred unprecedented violence in El Salvador, murder rates appear to have fallen again, while parts of the maras have proposed fresh talks with an eye to their eventual dissolution – an offer shunned by the government.

Mass deportation from the U.S. back to these countries risks a repeated upsurge in gang crime. However, U.S. concern with reducing the migrant flow from Central America has generated significant new funds for development in the region via the Plan of the Alliance for Prosperity.

At the core of a new approach should stand an acknowledgement of the social and economic roots of gang culture, ineradicable in the short term, alongside a concerted state effort to minimise the violence of illicit gang activity. Focused and sophisticated criminal investigations should target the gangs responsible for the most egregious crimes, above all murder, rape and forced displacement.

Extortion schemes that depend on coercive control over communities and businesses, and which have caused the murder of hundreds of transport workers and the exodus of thousands in the past decade, could be progressively transformed through a case-by-case approach.

Ad hoc negotiations and transactions with gangs responsible for extortion are not uncommon in the Northern Triangle, and have generated insights into how the maras may be edged toward formal economic activity. Targeted and substantial economic investment in impoverished communities with significant gang presence could reduce the incentives for blackmail.

Despite the mistrust bequeathed by the truce as well as El Salvador’s and Honduras’ classification of maras as terrorist groups, new forms of communication with gangs could be established on the basis of confidence-building signals from both sides, potentially encouraged by religious leaders. Government and donor support for poor communities and for improved prison conditions would ideally be answered by a significant reduction in violence from the maras.

A momentous step by the gangs, above all in El Salvador, would be to guarantee free movement of all citizens through gang-controlled territories, as well as a restoration of the veto on violence and recruitment in schools.

Rounding up all gang members, or inviting gangs to an open-ended negotiation, represent a pair of extremes that have both proven fruitless in the Northern Triangle. Gangs are both embedded in society and predatory upon it, and both victims and perpetrators. Policies toward them need to recognise their social resilience and find ways to reduce the harm they undeniably cause without branding them enemies of the people.

Read the original article at Crisisgroup.org and recommendations to reduce the harm caused by gangs’ violence, restore the rule of law and address the socio-economic bases of gang recruitment and extortion

Q24N (DW) Thousands of protesters took to the streets in El...
Read more