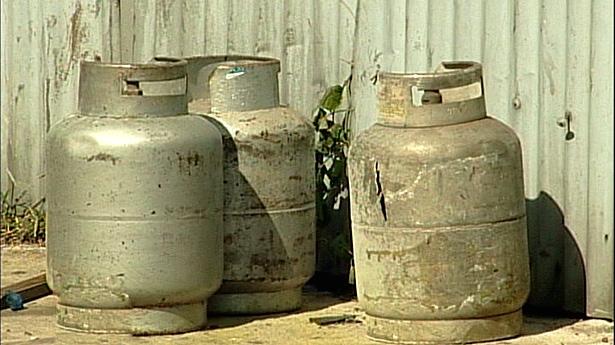 A 62 year old man was detained by Judicial agents for being responsible for the death of three and injury of four in an Alajuela soda (small restaurant) last week, caused by the explosion of a propane tank.  See report.

The man, whose identity was not released to the press, is beleived to be the supplier of the propane gas to the soda.

The man was apprehended in his vehicle transporting gas cylinders, similar to the one causing the explosion last week that killed three women aged 20, 33 and 51. Three other women were injured, as well as a minor.

For his part, the minister of the Environment, Rene Castro, has called for tough action on the handling – rather, mishandling – of propane gas cylinders.

The minister stated that forthcoming are regulations.

QCOSTARICA - Do you need a certificate of the COVID-19 vaccines applied in Costa Rica?  People who require a certificate that certifies the receipt...
Redaqted

QTECH - Whether due to the global economic crisis caused by the Covid-19 pandemic or due to shortages of electronic components, raw materials, factory...
Expat Focus