Man Beheaded By Train Falling On To Tracks In Heredia 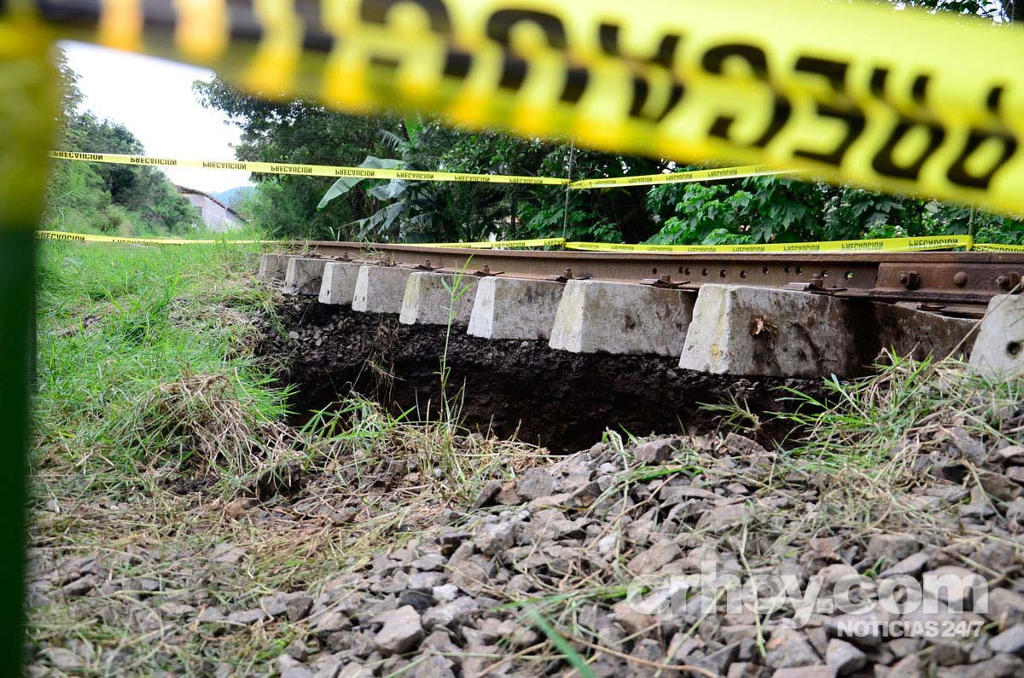 Q COSTA RICA NEWS – It was around 5:00pm Tuesday when according to witnesses, a man walking along the rails of the commuter train in Heredia, slipped and fell onto the tracks. Seconds later he was killed by the oncoming train.

This is the fifth fatality involving the train this year.

The Cruz Roja (Red Cross) paramedics arriving at the scene reported the man was beheaded. The identity of the victim was not released to the press.

Area residents said the victim was a worker from a nearby construction site.

Incidents involving the commuter train are a daily occurrence in the greater metropolitan area of San Jose (GAM). According to María Fernanda Arias, spokesperson for the Incofer (railway), 118 incidents, mostly involving the train with vehicles, have been reported so far this year.

Among the incidents is the collision of two oncoming trains occurring on in La Sabana/Pavas, resulting in dozens of persons injured.

Many of the incidents occur at railway crossings, the majority of crossings without proper signalization, barriers or ways for drivers to see or know if there is an oncoming train.

In a number of incidents, the lack of judgement of drivers, such as stopping too close to or on the tracks, has led the moving train to plow into vehicles.

QCOSTARICA - It didn't take long. It was bound to happen....
Read more