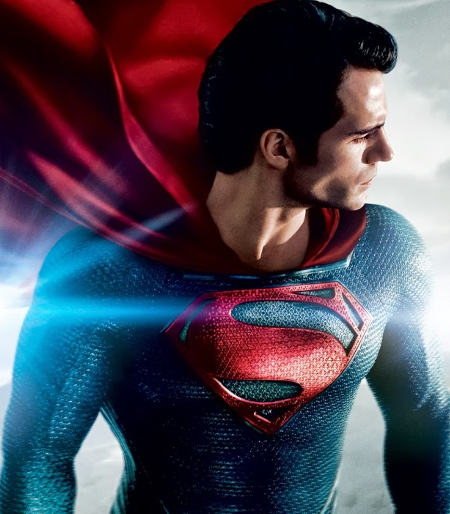 At theatres across San José the ‘Man of Steel’, the New Superma movie, makes its debut this Thursday afternoon, – in both dubbed and subtitled, 2D and 3D versions – ahead of the June 14 release date in the U.S.

It’s really hard to make a good Superman movie. The bar is high, and well-established: Richard Donner’s 1979 Superman the Movie and its 1981 follow-up have, thus far, proven timelessly definitive in a way no other Superman film has been able to touch.

But the biggest problem with tackling such an iconic character–especially when he’s been around for almost a century in countless iterations–is that you will never ever be able to capture everything that makes him resonate with your audience, because my definitive Superman is not necessarily your definitive Superman. Still, there are consistent threads that have defined the character throughout that time, things Superman represents in the larger superhero landscape that matter.

Jerry Siegel initially conceived Superman as a Nietzschean über-mensch with telepathic powers who was bent on world domination. He was a ruthless, terribly bald villain whose first appearance came in the short story “The Reign of the Superman” in January 1933.

Later, with the help of artist Joe Shuster, Superman was reimagined as a dashing hero with superhuman strength and abilities. His looks were modeled after Douglas Fairbanks, the actor best known for playing Robin Hood and Zorro during the silent era. In June 1938, Superman—as we know him—debuted in Action Comics No. 1.

The children of Jewish immigrants, Siegel and Shuster are believed to have fashioned their tale as a cultural-assimilation saga modeled after the plight of the American Jew (which may help explain Jerry Seinfeld’s extreme fandom). Man of Steel, the latest cinematic take on Superman, helmed by Zack Snyder, portrays the “last son of Krypton” as Christ.

Links to Cines for showings: