Some 25 sex workers and 80 clients were in La Pantera Rosa, located on the south side of downtown San José, at the time fo the raid Friday morning 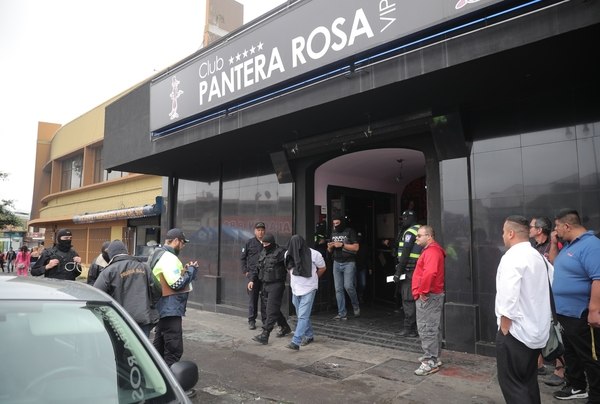 The manager and the son of the owner of the strip club La Pantera Rosa, in Plaza González Víquez, San José, were arrested Friday morning, suspected of pimping (proxenetismo in Spanish).

The arrest of the men named López Rojas, 46, and López Calderon, 30, occurred following a raid conducted on the strip club around 3:00 am Friday, by the Organismo de Investigación Judicial (OIJ) and the San Jose Municipal Police.

The men are not related even though they have the same last name.

Deytel Beita, director of the San Jose Municipal Police, reported that within the ‘nightclub’ at the time of the raid there were about 25 alleged victims, some of them foreigners. In appearance, the women were hired and subjected to commercial sexual exploitation. There were also about 80 clients at the time.

In the club police found a minor who was alleged to have been drinking liquor. Minors are prohibited in bars where liquor is served. The business could result in losing its liquor license. 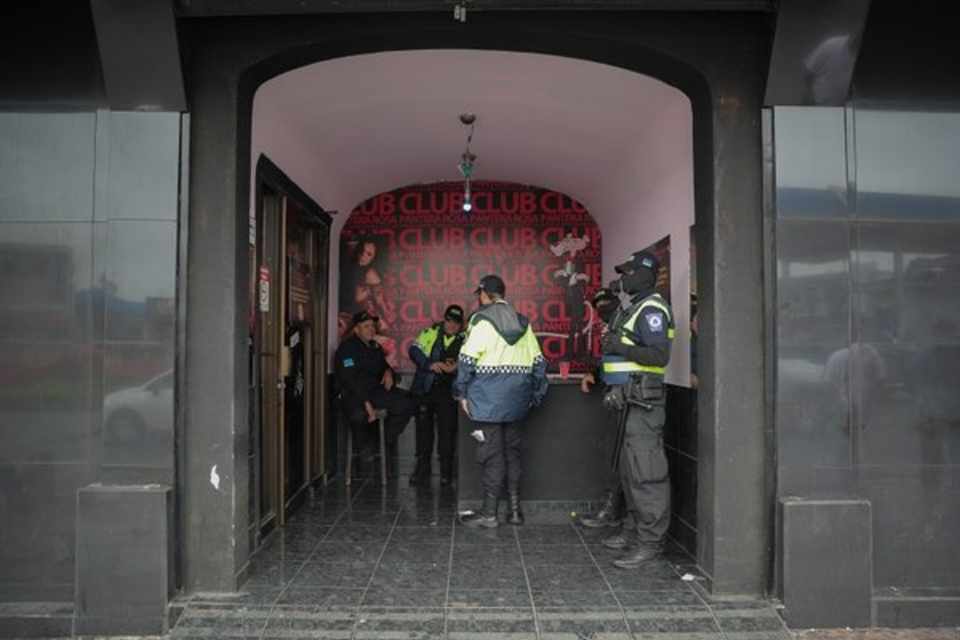 In the same raid, an adjacent bar, Sport Bar Panterito, belonging to the same owner was also raided. 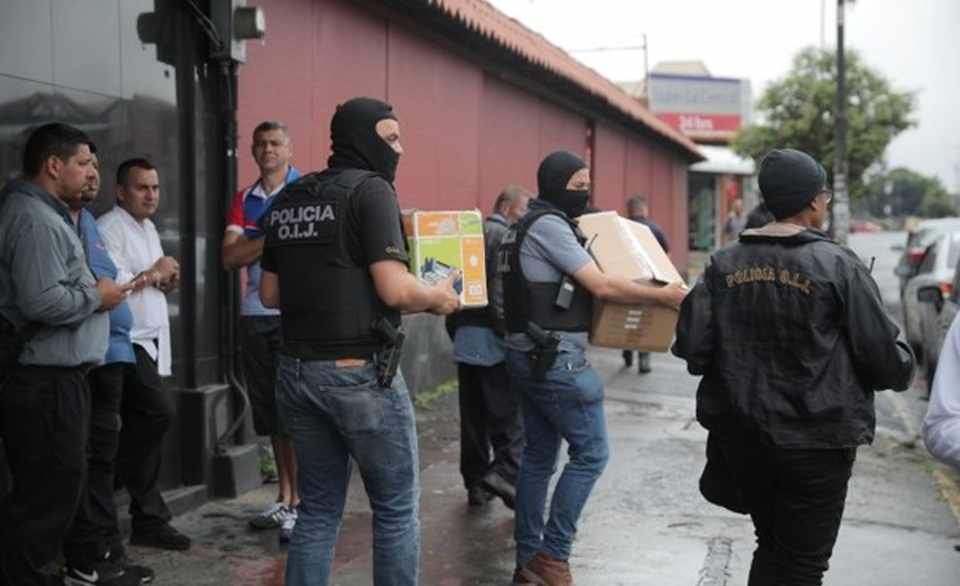 During the raid of the strip club police seized ¢3 million colones in cash, notebooks, video recorders and documents.

According to OIJ statistics, as of August 31, they have received 28 reports of sexual exploitation. In all of  2017, the OIJ dealt with 29 cases of this crime.

The sexual exploitation of people for commercial purposes is the most common way in which the crime of trafficking in persons manifests itself in Costa Rica. 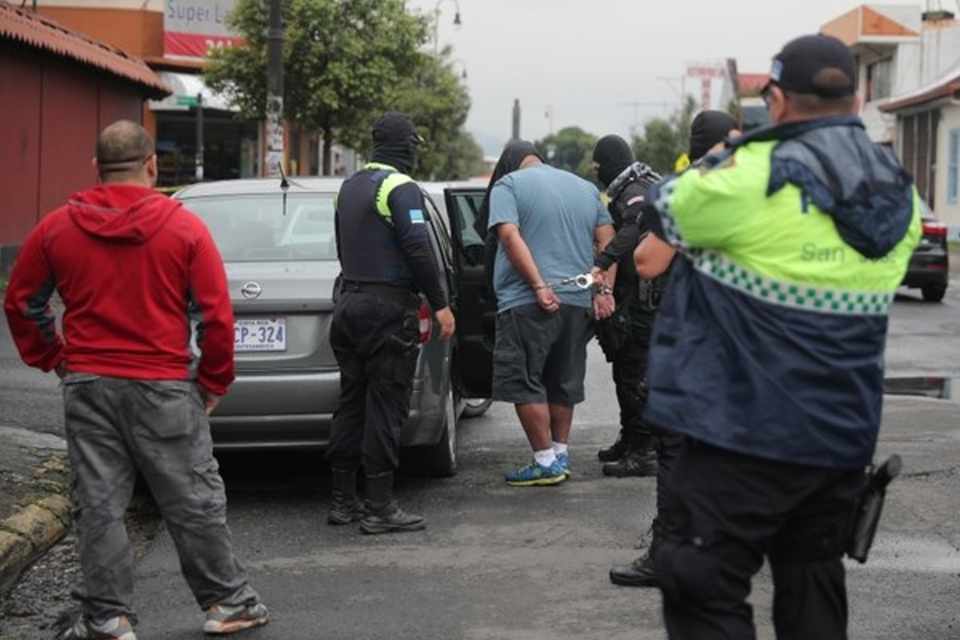 According to the chief Trafficking management at the Dirección General de Migración y Extranjería Costa Rica (DGMIE) -immigration service, Sandra Chaves, when we talk about ‘proxenetismo’  (procuring) it means that there is a profit made by a third person on the body of someone else, however, that person does not necessarily participate in the activity under threat or coercion. There is exploitation, but usually, even though the victim is consenting. 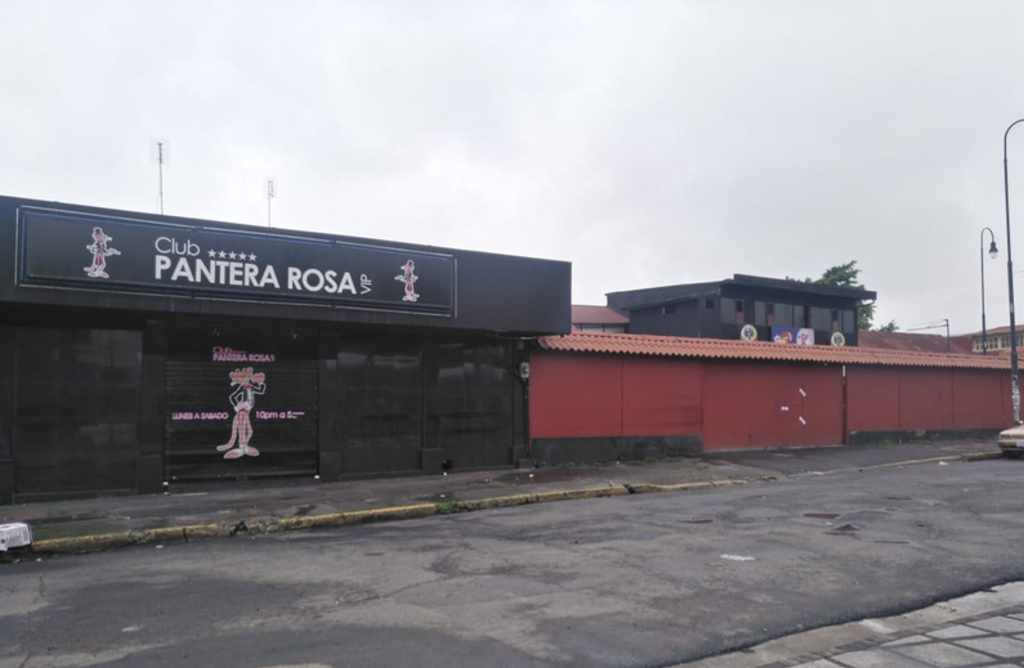 According to Article 169 of the Criminal Code, “whoever promotes the prostitution of persons of any sex or induces them or maintain them or recruits them for that purpose, shall be punished by imprisonment of two to five years. The same penalty will be imposed on anyone who keeps someone else in sexual servitude. ”

QCOSTARICA The Bishops of the Episcopal Conference of Costa...
Health