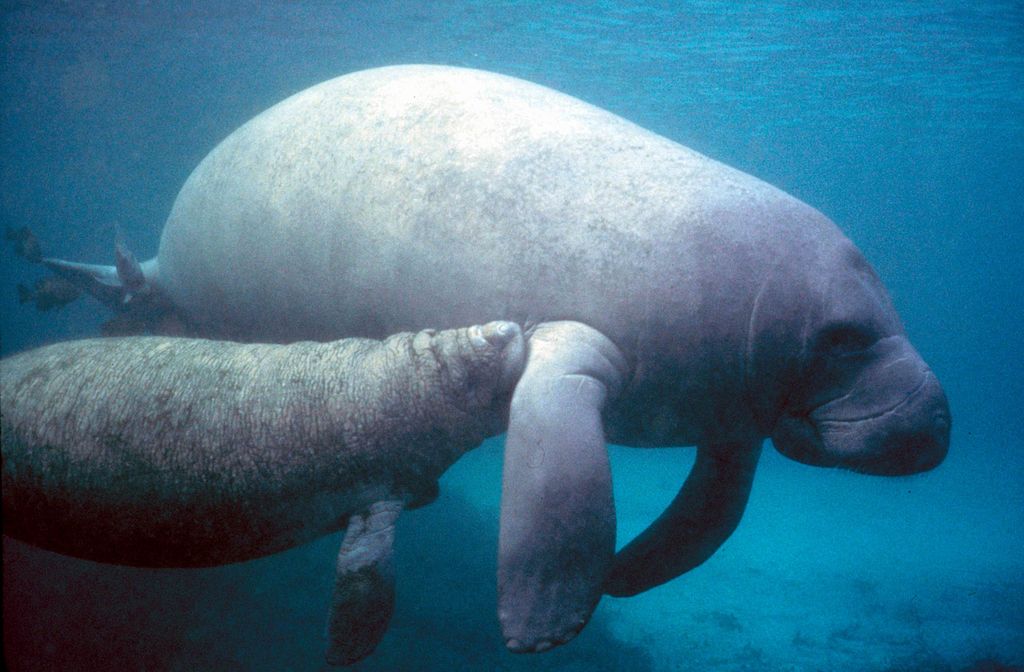 The 46 legislators present in Tuesday’s legislative session all voted in favour of the project that seeks to protect the fully aquatic, mostly herbivorous marine mammals sometimes known as sea cows.

According to Alexánder Gómez, biologist at the Universidad Nacional (UNA), manatees live in Costa Rica’s brackish waters of the Barra del Colorado and Tortuguero, where they feed on plants growing on the banks.

Manatees are on the endangered species list, but chances for their survival are good if humans’ activities can be controlled. Of all the known causes of manatee fatalities, humans are responsible for about half of the deaths. The most-common cause of death for manatees is being struck by boats, causing injuries that prevent their mobility and therefore their ability to find food and agro-chemicals spilling into the rivers.

The text of the bill was first proposed in June 2011, by Fabiola Salas and Aldeir Cortés, studdents of the Escuela Barrio Limoncito, Limón and the support of their UNA science teachers, Yanette Ibarra and Alexánder Gómez.