Many Make Their “Romeria” – Annual Pilgrimage To Cartago – Ahead of Masses 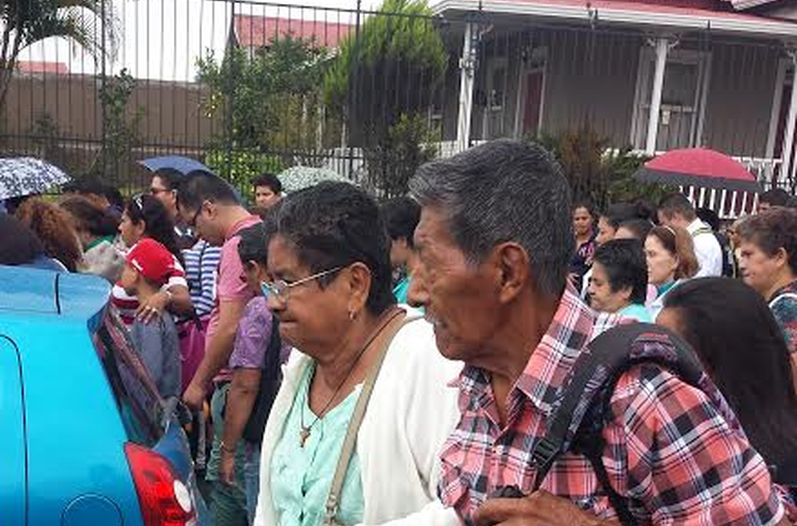 (qCOSTARICA) The “romeria”, the annual pilgrimage to Cartago, is underway. The big days for the walk are on Friday and Saturday, arriving at the Basilica where  on Sunday the traditional festivities take place.

But hundreds have already made their way to Old Metropolis, as Cartago is known to many, being that it was once the country’s capital city. Many more will make their “romeria” ahead of the masses that will do so on on the weekend.

Although for the large majority, the annual walk of faith is uneventful, there are those who suffer medical problems or all ill prepared for the task.

As of Sunday night, the Cruz Roja (Red Cross) reported attending 168 people with a variety of medical problems, the majority with feet and knee problems. Two suffered heart problems, one person, an elderly lady, suffered a hip fracture.

During this week the Cruz Roja maintains a skeleton staff at several points between Curridabat (east side of San Jose) and Cartago. However, starting on Friday and until Sunday, they will be at full staff.

Each year thousands in Costa Rica and from other countries make their way to pay homage to the Virgen de Los Angeles, the patron saint of Costa Rica (Patrona de Costa Rica in Spanish).

Some walk hundreds of kilometres, coming from places like San Vito,  in the southern zone, near the Panama border. Others from Limon (Caribbean) and Guanacaste. 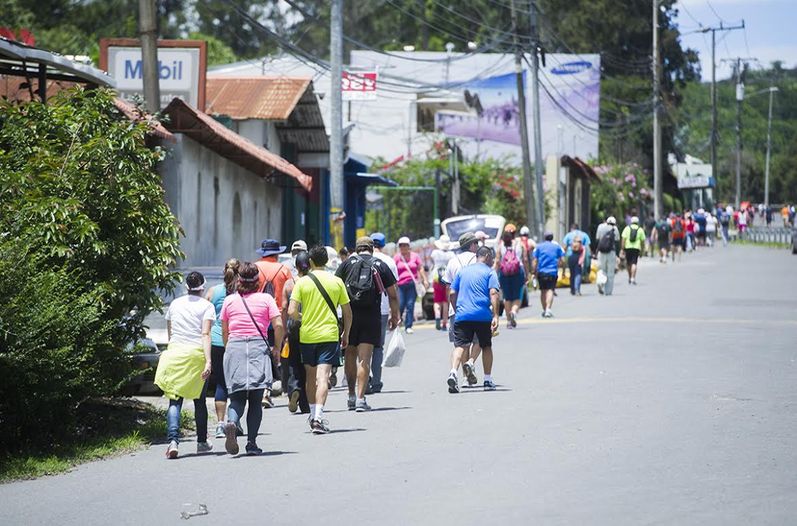 However, for the most part, the majority will only walk from San Jose to Cartago (20 kilometres from centre to centre). Some will start their walk even closer  to Cartago,at Tres Rios or Ochomogo.

For the return to San Jose, the urban train and the Lumaca bus company (San Jose – Cartago) will be adding additional buses and extending their hours of operation for Friday, Saturday and Sunday.