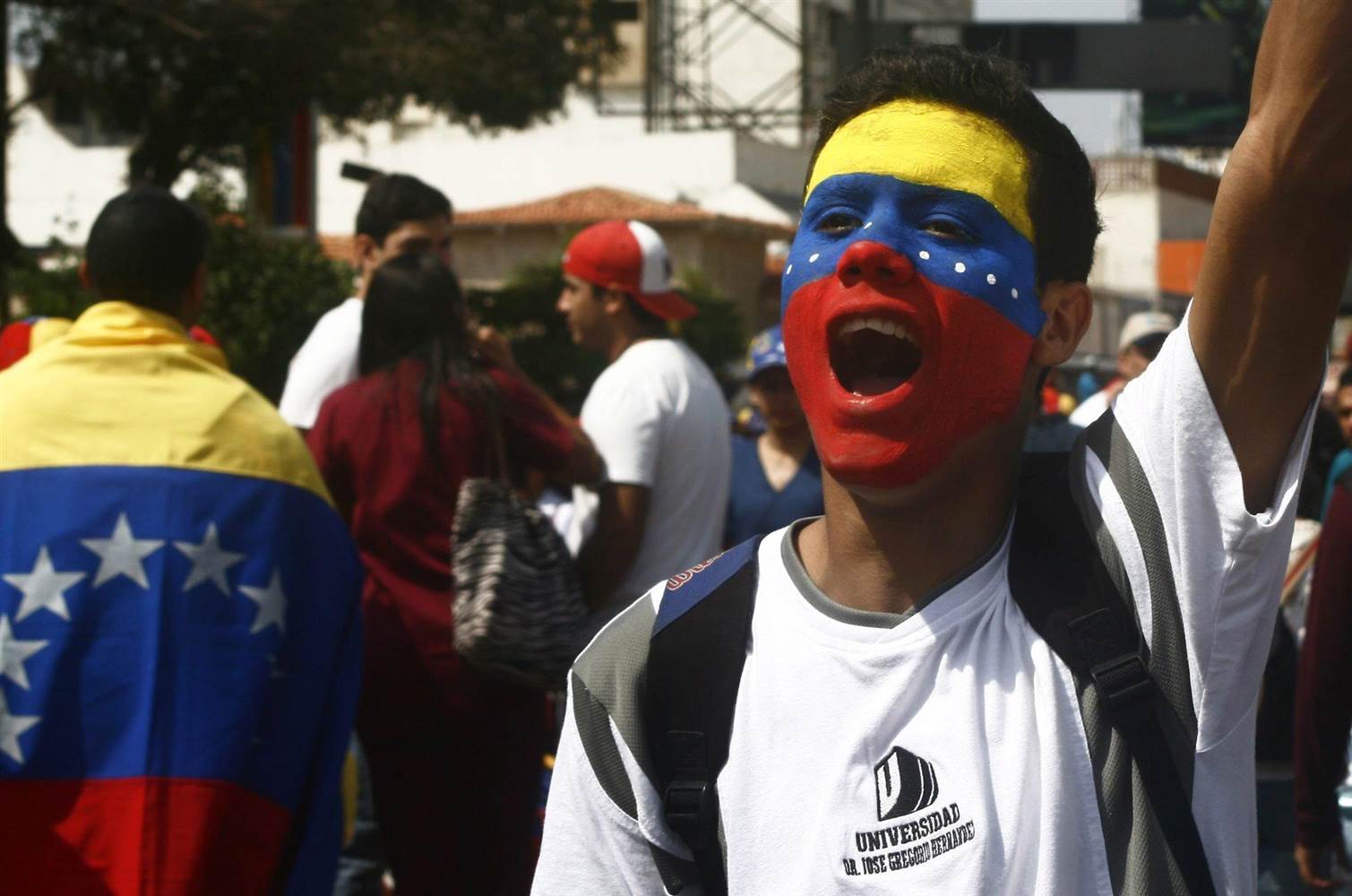 (Prensa Latina) The rejection of the decision of US President Barack Obama to extend one more year the decree which declares Venezuela unusual and extraordinary threat to the American national security, is reflected in the country with popular marches.

Since Saturday and until coming April 14, different acts will be carried out, to repudiate this new threat of Washington to the Bolivarian Revolution.

The schedule of activities will begin with a mobilization of the revolutionary people, who will depart from the headquarters of the national joint-stock company of telephones in Caracas.

The Deputy for the United Socialist Party of Venezuela (Psuv), Dario Vivas, explained that you it’s a national deployment that will include all the communes and communal councils.

For its part, the right table of the diplomatic Unity Party Alliance announced equally for today a demonstration to demand the resignation of the constitutional President of the Republic, Nicolas Maduro.

Last Wednesday a year of the signing of the Decree was Executive of the Government of the United States against Venezuela last week the White House announced its extension for a further year, which United States insists on keeping the attack on sovereignty, self-determination and Venezuelan democracy.

In response, Venezuela announced comprehensive review of relations with the United States and reaffirmed the defense of national sovereignty to the new interventionist attack.

The Bolivarian Alliance for the Peoples of our America-Treaty of Commerce (ALBA-TCP), also protested in a statement by the extension of the US Decree.

The Governments and peoples of the ALBA-TCP strongly reject the decision to extend by one year more the order Executive 13.692 of date 8 March 2015, express the document.

Venezuela is not the country that bombard defenceless people, financially strangling the Nations that do not meet its aims, or refuses entry to refugees from war.

There is no way in which the Government and the people of Venezuela may be qualified as a threat, and much less for the most powerful empire that has known the history of mankind, he is expressed in the statement.

QCOSTARICA - The Government of Rodrigo Chaves has already...
Pura Vida