Margot Robbie, the Australian actress and film producer, who in 2017, Time magazine named her as one of the 100 most influential people in the world and Forbes featured her in their 30 Under 30 list, let down her hair during a dreamy vacation in Costa Rica with her husband of two years, Tom Ackerley.

→ Margot and her husband Tom at a beach in Costa Rica yesterday ???? – #MargotRobbie

Robbie has a busy career which includes a starring role as slain Hollywood beauty Sharon Tate opposite Brad Pitt and Leonardo DiCaprio in the upcoming Quentin Tarantino film Once Upon A Time In Hollywood, the epic film – which the director has promised to be in the same vein as his blockbuster Pulp Fiction.

The 28-year-old bombshell was seen wearing a black one-piece swimsuit as she hit the beach with her love on Wednesday afternoon.

The Australian beauty looked to be in the best shape of her life with very slender legs and arms and an enviable waistline. Robbie seemed to have almost no makeup on except perhaps a dab of peach lipstick. And her nails were nicely manicure with light pink polish for the easy summer beach day.

The couple wed in 2016 in Byron Bay after meeting on the set of the film Suite Francaise in 2014. He had been working on the film as an assistant director and she had a smaller part opposite Michelle Williams and Kristin Scott Thomas. 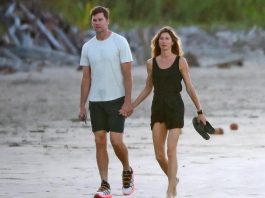 Tom Brady has still not made-up with wife Gisele Bündchen after... 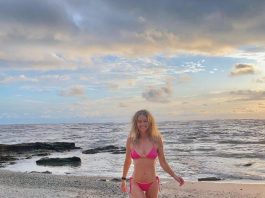 Supermodel Paulina Porizkova, 57, shows off her sensational figure in hot... 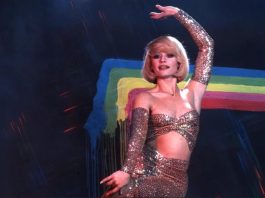 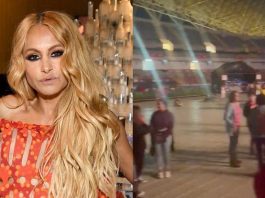 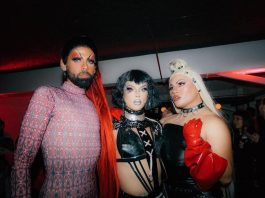 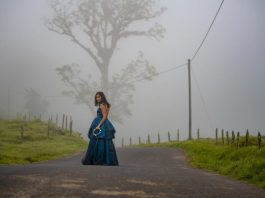