The BCR would absorb Bancredito. The reason is to increase business, but why now and not a year ago when the entity was more valuable? 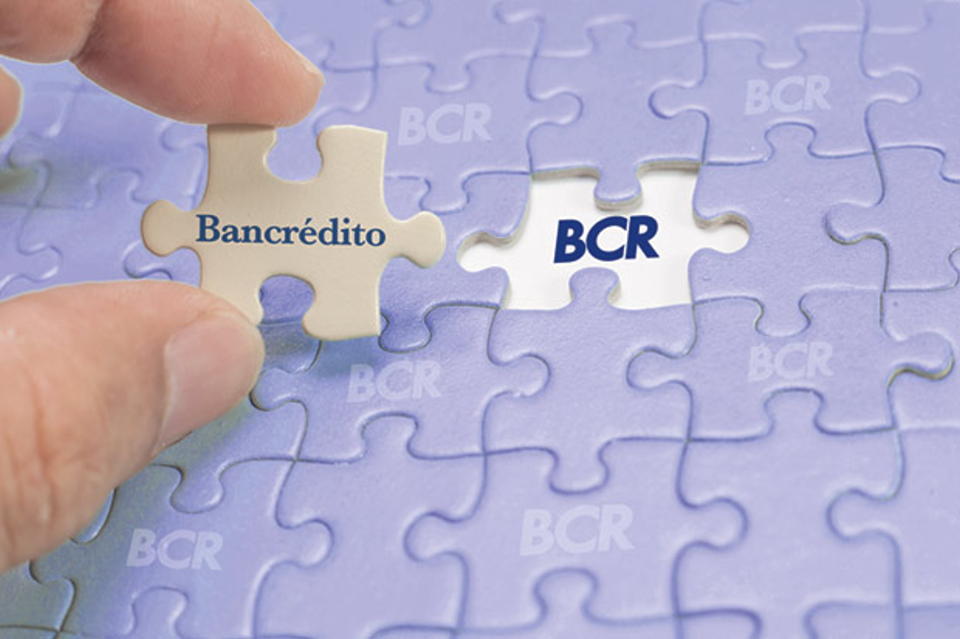 One of the things the new group of legislators that take their curuls (seats) in the Legislative Assembly today, May 1, is to support or reject the bill for the absorption of the Bancredito by the Banco de Costa Rica (BCR).

Last week, the bill led by Otton Solis, made it to the legislative commission stage to promote the absorption law, which would increase BCR assets by ¢25 billlion colones.

BCR’s motivation is to increase business in the province of Cartage, increase its assets through the properties owned by Bancredito, the administration of the country’s airport tax, among others, according to BCR (interim) general manager, Douglas Soto.

Two weeks ago, the BCR and the intervention team of the Bancredito signed a cooperation agreement to stop Bancredito’s assets deteriating further.

The question being asked by many is, why now, why not before the Bancredito’s insolvency problems began?

The Banco Crédito Agrícola de Cartago was intervened by the superintendent of banks, the Superintendencia General de Entidades Financieras (Sugef), on December 22, 2017, after the entity fell in default of payments with Hacienda (the Treasury), it could not pay out the investment in term deposit certificates made by the Ministerio Hacienda. 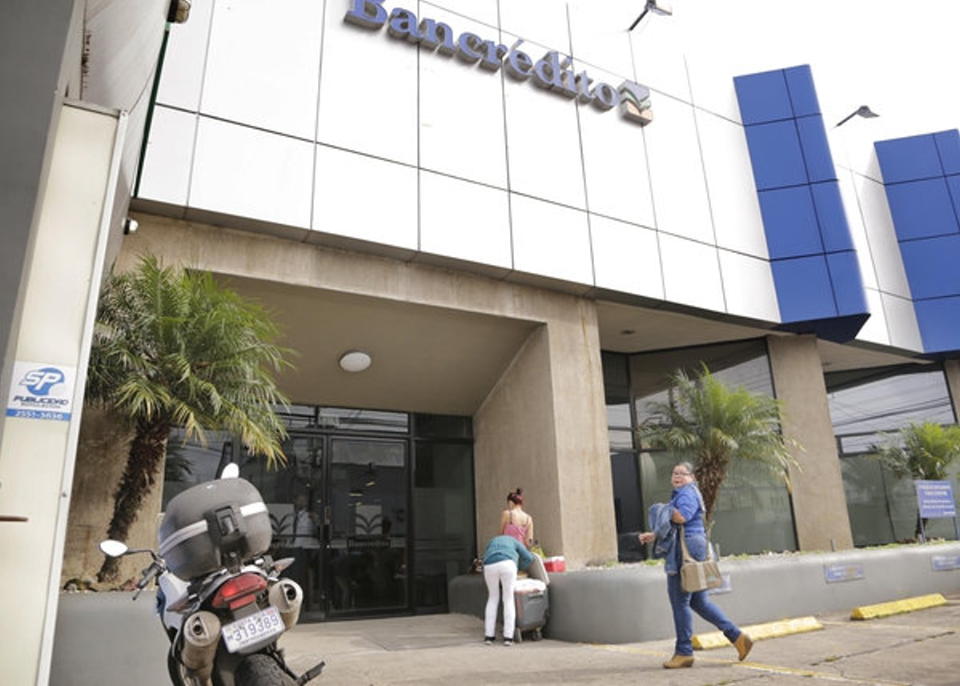 The financial problems at the Bancredito began in mid-2016 and deteriorated rapidly when the arrears of eight business loans hit its profits, forcing the government to take action, stopping its function as a financial intermediary (bank) due to the liquidity crisis. The bank continued to operate to collect the airport exit tax and as an institutional bank.

In case you were asking, why the need to involve legislators? Because both Bancrédito and the BCR are state entities, created by law, and any changes require the approval of the Legislative Assembly.

QCOSTARICA - An increase of almost 8 colones in the dollar...
Read more