Miami Colombians Divided Over Peace With A Guerrilla ‘Mafia’ 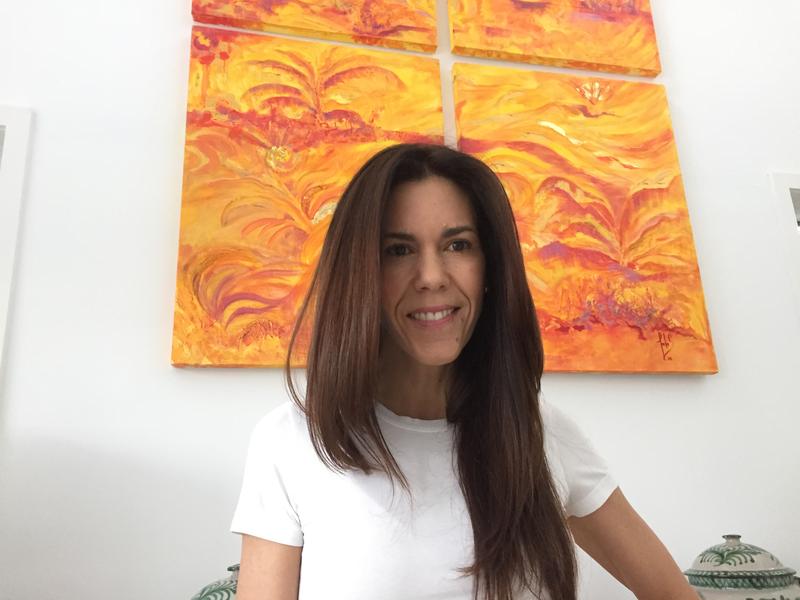 Santos is probably most unpopular in South Florida, home to the U.S.’s largest Colombian community, which is strongly opposed to peace with Colombia’s Marxist guerrillas, known as the FARC.

In a 2014 interview with WLRN, Santos – who has staked his presidential legacy on ending his South American nation’s 52-year-old civil war – took a dig at Colombian expats here.

“Many people in South Florida have bought this black propaganda that I am giving the country away to the communists,” Santos said. “This is nonsense.”

Last Wednesday, after four years of negotiations in Havana, Santos’s government and the FARC finally announced a peace accord. It could end the longest – and last – armed conflict in the Americas, one that’s killed more than 200,000 people and turned 6 million into refugees.

“This is the end of the tragedy of war for Colombia,” Santos said.

But Santos still has to get the agreement through a referendum of Colombian voters, including expats here, on October 2.

And even if he does, peace implementation– administering epic land reform, turning the FARC into a legit political party – promises to be harder than peace negotiation.

“The most challenging part starts now,” says Angela Maria Tafur, a Colombian-American in Key Biscayne.  “There has to be a true attitude of reconciliation.”