Migrants through remittances prevent further collapse of the Nicaraguan economy 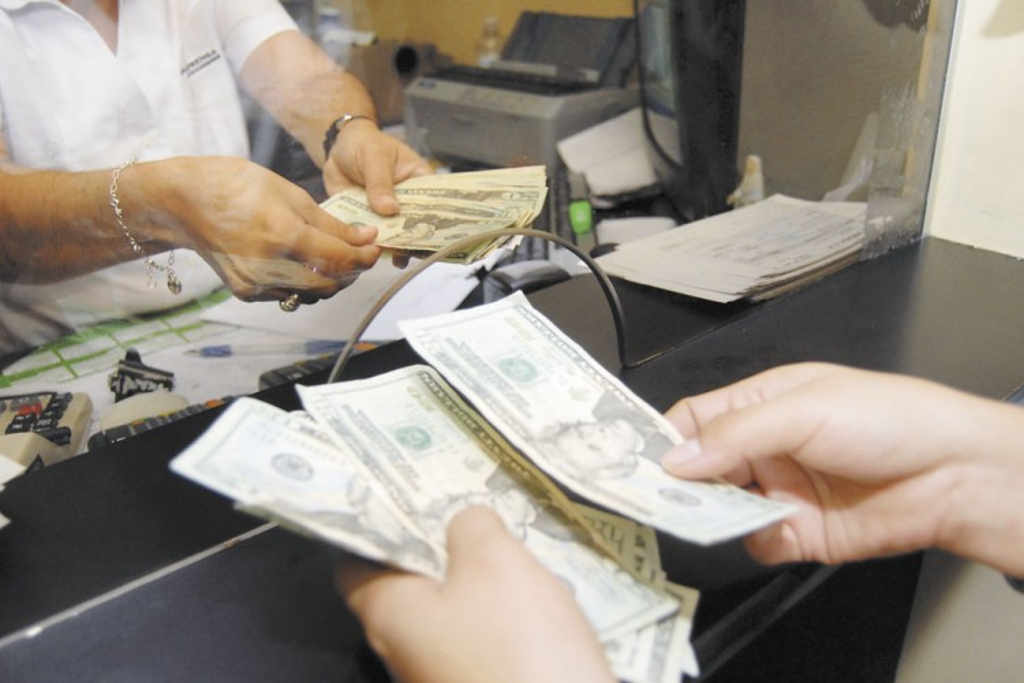 Remittances (remesas in Spanish) are the only source of support for the Nicaraguan economy, hit by rising unemployment, the decline in foreign and domestic investment, the reduction of exports, the credit drought and the deterioration of the purchasing power of households, such as consequence of two brutal reforms to social and tax security imposed, which have increased the prices of goods and services.

Without the remittances, according to economists, national consumption would collapse at higher levels, increasing poverty.

According to figures from the Central Bank of Nicaragua (BCN), remittances in Nicaragua totaled US$518 million dollars between January and April of this year, 7.5% more than in the same period last year.

Economist say the economy has sunk to one of the worst recessions since 2009.

Economist Alejandro Aráuz to La Prensa that he believes the increase in remittances could be explained not only by the healthy economy of the countries from which this money comes from, but also by the mass departure of Nicaraguans, choosing to leave due to the deterioration in the economy, others for political persecution.

In parallel, migrants who have been abroad for years would be working harder to help their families in Nicaragua, burdened by unemployment and falling purchasing power.

“The remittances are because migration has simply increased, the deterioration of the situation of families has increased internally in terms of lack of work, so people who are abroad are working twice as hard, doubling efforts. There are even migrants who are taking their savings from their lives abroad to support their families in Nicaragua, given the serious economic situation,” he says.

The UN Refugee Agency (UNHCR) estimates that since the political crisis broke out in Nicaragua in April 2018, at least 62,000 Nicaraguans have fled the country, most of them to Costa Rica.

People crossed the borders at uncontrolled sectors “to avoid detection, often walking for hours in difficult terrain, exposed to heat, humidity and health risks,” the UNHCR said in a statement issued in mid-April of this year.

As welcome as the remittances are, regrettable they are sent by the little technical and professional labor that Nicaragua has and has chosen to emigrate.

The crisis has led to greater migration, among professionals and the middle class, the ones that can faster find work abroad, especially in Costa Rica and Spain, even if not necessarily in their fields.

In fact, ACNUR in its report acknowledged that the political crisis had caused the flight of “students, former public officials, opposition figures, journalists, doctors, human rights defenders, peasants”, who have requested asylum mostly in Costa Rica.

Of the total remittances received in the first four months of this year, 54.9% came from the United States, followed by Costa Rica at 18.9%) and Spain at 12.6%.

That is to say, out of every ten dollars that entered Nicaragua in this first quarter, more than five dollars came from the United States and almost two from the neighboring country of the south.

QCOSTARICA - As is custom every second Friday of...
Health

QCOSTARICA - The effects of the fifth wave caused...