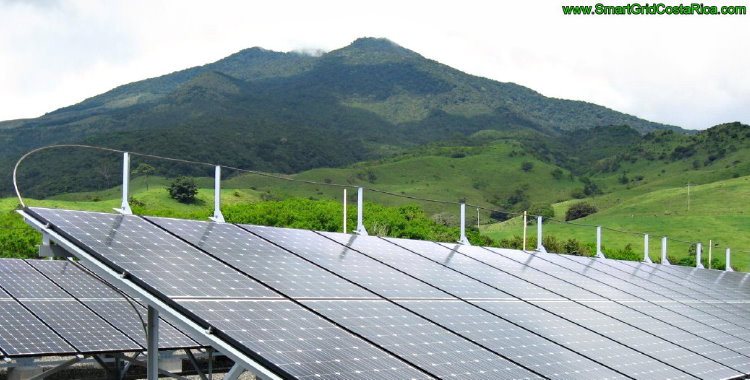 (QCOSTARICA) The Ministry of the Environment is now free to continue with a process that will regulate the use of renewable power generation sources in homes and businesses.

The proposed regulation was on hold while MINAE waited for a decision from the State Attorney’s Office (Procuraduría) regarding the attempt by ARESEP (the Consumer Price Superintendent) to classify the generation of energy as a public service and fix prices to be paid by those with renewable energy systems to their local electric company.

The Procuraduría ruled that the generation of energy for use at the site cannot be classified as a public service.  The normal way people use renewable energy systems on a small scale is that the energy is used when possible, however when demand is higher than the energy generated they draw power from the grid, which they then pay for.  ARESEP argued that this connection required generators to pay an additional fee.

MINAE argued that only those who generate excess energy which they then supply to the grid should be classified as a public service, while those who generate energy for their own use are not providing energy to anyone and do not require rate setting from ARESEP.

The ruling frees MINAE to continue with the elaboration of the regulations required for those generating energy, which they are prepared to release for public feedback shortly.

QCOSTARICA - The multipurpose national stadium, the first modern sport and event arena to be built in Central America, located La Sabana. The stadium was...
Environment

QCOSTARICA - Costa Rica will have a system called "Interceptor" that will eliminate floating and suspended waste from the upper layer of its waters,...
Redaqted