Minister of Finance on Higher Cost of Marchamo: ‘Not That We Want Take More Money’

COSTA RICA NEWS — Despite the announcement Monday that the cost of the 2015 Marchamo was lower than last year, thousands of vehicle owners who already paid and others checking costs online, found that in fact the cost was higher. So what gives?

The announcement of a drop of an average of 7% in the cost of the 2015 Marchamo was made by the Instituto Nacional de Seguros (INS), the state insurer providing the Seguro Obligatorio de Automóviles (SOA )- mandatory coverage. The INS is also the state agency in charge of collections. 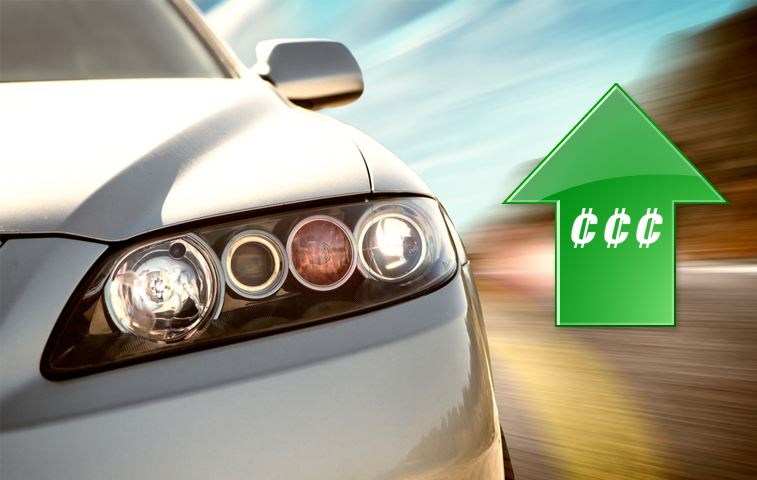 There was a drop, but only on the insurance portion, which makes up only 20% of the total cost.

The other items, like property tax and the transport authority (Cosevi) contribution, representing the bulk of the total, went up: property tax went up 6% and the Cosevi contribution for a passenger vehicle went from ¢10.000 last year to ¢10.317 this year. Similar increases are being applied to all types of vehicle classes.

For his part, the M de Hacienda (Minister of Finance), Helio Fallas, said “it’s not that we want to take more money,” denying that its a government cash grab, to offset the shortfall in weak state coffers.

Fallas said he lacked precise details, but the tax increase was due to an adjustment formula not related to the country’s fiscal situation.

Another factor in the increased cost is the property value or “valor fiscal”, this is the vehicle’s value set by Hacienda, to which the tax rate is applied.  The value is arbitrarily set by the tax debarment for the class of vehicle, which can be appealed by the property owner.

It wasn’t a question of deception, just point of view.