Ministry of Justice Runs Out of Ankle Monitors. Again. 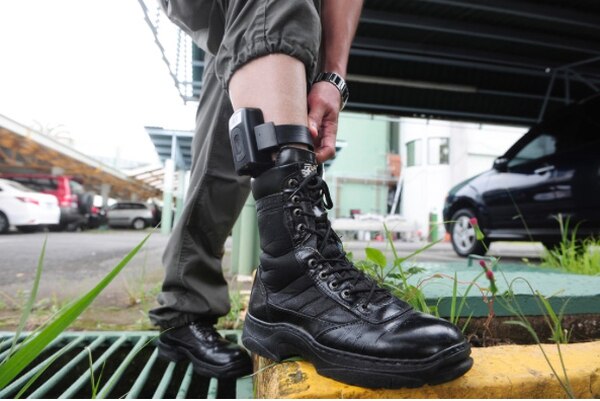 From the can’t believe but true department, the Ministerio de Justicia y Paz – Costa Rica’s Ministry of Justice –  that runs the country’s prisons, has run out of ankle monitors used on the convicted under house arrest. 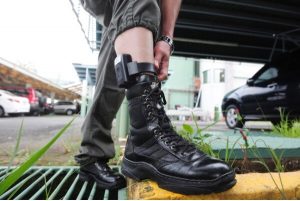 Even more, this is the second time occurring in the last three months.

The situation forced the Ministry to notify the Poder Judicial (Judiciary), to inform judges opting for this measure when sentencing, of the problem.

José Luis Bermúdez, director de Adaptación Social (the agency that runs the prisons), explained that the service is contracted out and will be reviewing the contract, as the contractor should know by know the demand peaks and downs.

The company, Empresa de Servicios Públicos de Heredia (ESPH), blames its supplier, the Swiss company, Geosatis, and that next week they should be receiving a minimum of 40 kits.

Perhaps this is not as bad as the case in the United States, where a Nashville, Tennessee, contractor switched off for 20 criminal offenders, including a murder suspect, last week, for about 7 hours, given the users had not paid their bill. See report here.

- Advertisement -
Paying the bills
Previous articleThe crisis has also impacted the sex lives of Nicaraguans
Next articleIt’s not too late for Canadian Expats in Costa Rica to register to vote!

The Costa Rican Consulate in Nicaragua made a formal request to...
Read more