Ministry of Transport Says NO To Cabify, Competition To Uber 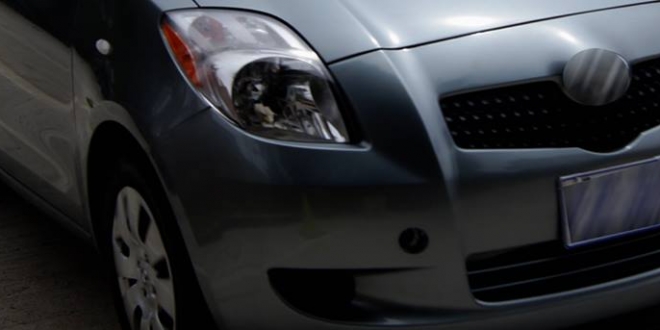 QCOSTARICA – It hasn’t arrived yet, but the Ministry of Transport (MOPT) announced already its opposition to Cabify coming to Costa Rica.

Cabify is the Spanish company, operating its own app similar to Uber, raising in recent days the possibility of starting operations in the country.

Since the news of a possible Cabify arrival, the deputy minister transport, Sebastian Urbina, reiterated the government’s position prohibiting the private transport service.

“These are services that are subject to controls and permissions, otherwise they are illegal,” said Urbina.

The deputy minister confirmed that Uber, as any other company offering the renumerated transport of people, must be supervised by the Public Transport Council, which will continue to apply the traffic laws and punish those who insist on the illegal activity.

Uber, the U.S. based company, that started operations in Costa Rica last August, has garnered the ire of formal taxi drivers, who have taken to streets throughout the country in demonstration. The taxi drivers have also threatened to develop their own app to combat Uber.

And although the government has deemed the (Uber) service illegal, it has not taken any action to stop it.

QCOSTARICA - After two years without the possibility of...
Trends