Monkeys and Humans Have Fewer Friends as They Age 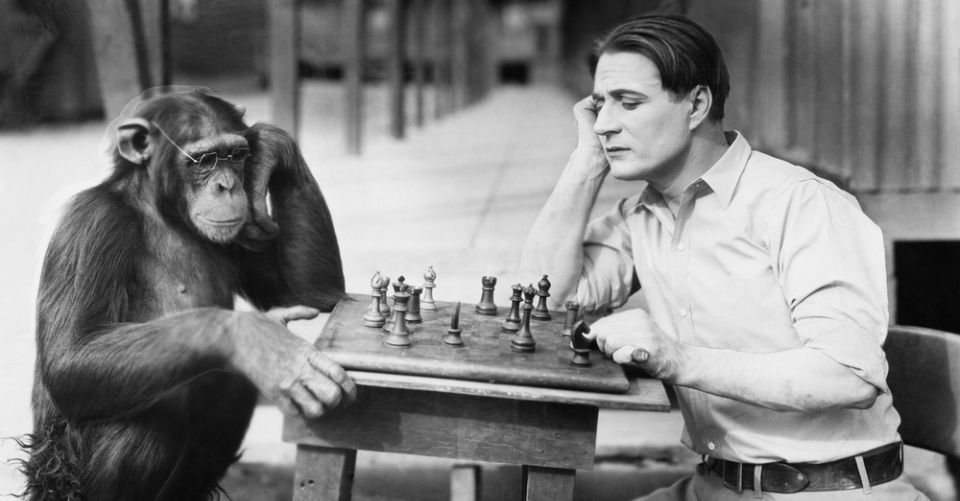 (Q24N) As people get older, they become choosier about how they spend their time and with whom they spend it, become increasingly selective over their social partners. This change over time is believed to reflect shifting priorities that come with the knowledge that one’s remaining time is limited.

A similar pattern is observed in monkeys, who become less social with age. However, unlike humans, monkeys are not believed to possess an awareness of their eventual death. “Therefore, if they show similar motivational changes in old age, their selectivity cannot be attributed to their knowledge about a limited future time,” Laura Almeling of the German Primate Center explained in a press release.

“Instead, we should entertain the possibility that similar physiological changes in aging monkeys and humans contribute to increased selectivity.”

To understand what motivates elderly monkeys to socialize less, researchers examined the degree to which Barbary macaques of various ages were interested in social and non-social cues. More than 100 monkeys inhabiting the enclosure “La Forêt des Singes” in France were shown photographs and played recordings of their close friends and of monkeys with whom they did not associate.

Based on the monkeys’ responses, the researchers determined that the older ones maintained a keen interest in other monkeys, especially in their close friends.

But at the same time, the older females engaged in fewer social interactions with other group members. Nonetheless, other monkeys continued to invest in relationships with old females by frequently grooming them.

She adds, “Older females continued to respond particularly strongly to hearing a scream for help from their best friend.”

These findings will soon appear in the journal Current Biology.

Although older monkeys reduce their social behavior, it is clear that they don’t lose interest in others. Rather, study senior author Julia Fischer suggests that “older monkeys might spend less time socializing because they find social interactions increasingly stressful and therefore avoid them.”

The shifting social priorities of aging monkeys paralleling the social changes that commonly occur over the human lifespan suggests to the authors that the phenomenon “may be grounded much more deeply in evolution than previously assumed and may not necessarily be tied to an awareness of limited lifetime.”
From The Science Explorer

QCOSTARICA - Imagine your vehicle being devoured by a...
Taxes