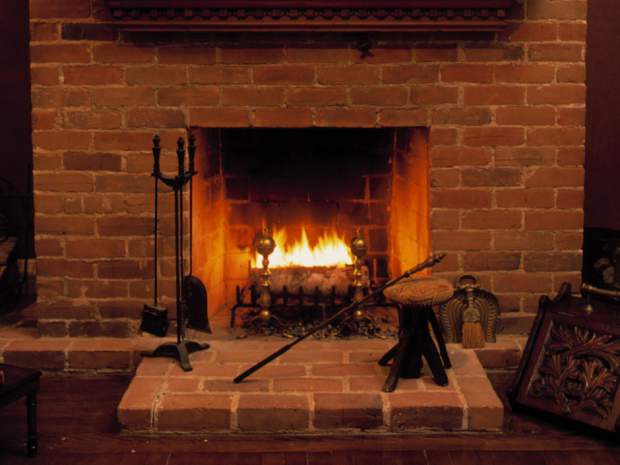 The Canadian city set a deadline of December 22, 2015,  to register wood-burning stoves and fireplaces, and the new emissions regulations will be implemented in 2018.

From the National Post.com:

Starting in 2018, wood-burning appliances will be banned unless they meet the rigorous new emission standards of 2.5 grams of fine particles or less per hour. The bylaw is among the strictest in North America, said Réal Ménard, the city’s executive committee responsible for the environment. Presently, transforming a stove or fireplace with inserts so that it is in compliance with the coming regulations costs between $2,000 and $8,000.Also part of the new bylaw:

• No wood-burning appliances can be operated on smog days, when air pollution rates are considered dangerously high.

• During power outages lasting longer than three hours, even non-compliant wood-burning devices may be used.