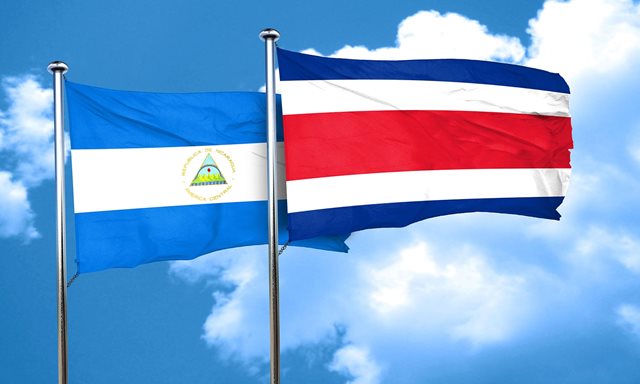 The objective, explained Salazar, is “to strengthen the expansion of commercial relations between both countries and to facilitate customs and consular and to expedite border procedures.”

CADICONIC acquired its legal status in May 1996. According to estimates of the Central Bank, in 2017 Nicaragua exported products for US$129.3 million dollars to, and imported US$444.2 million dollars from Costa Rica.

The sector in which there is more Costa Rican capital in Nicaragua is the industrial sector, followed by agriculture and commerce and services, according to Salazar.

“We consider it appropriate to strengthen our commercial policy actions, not only for business and investment promotion, but also to improve the facilities of financing windows for the development of joint projects,” said Salazar.

QCOSTARICA - The morning warming and the entry of...
Pura Vida