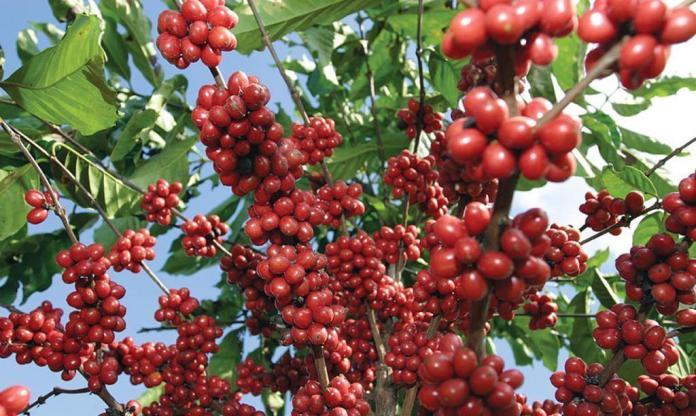 One of the main benefits of exporting grain to Japan is that the average price paid for coffee is higher than the amount paid in other markets.

Although the Japanese market represents only 3.6% of the total market for Nicaraguan coffee, this proportion has been increasing steadily since the 2014/15 cycle, when it stood at 1.52%.

Elnuevodiario.com.ni reports that the Association of Special Coffees of Nicaragua (ACEN), commented: “…Japan is a market with a lot of potential for our country. It is also a segment that is very demanding, which is reflected in the compensation of purchase prices, which are well above those of the New York Stock Exchange.”

- Advertisement -
Paying the bills
Previous articleWatching TV Can Make You “Gay” And “Lawyer”
Next articleShopping Malls Vs. Shopping Online In Costa Rica