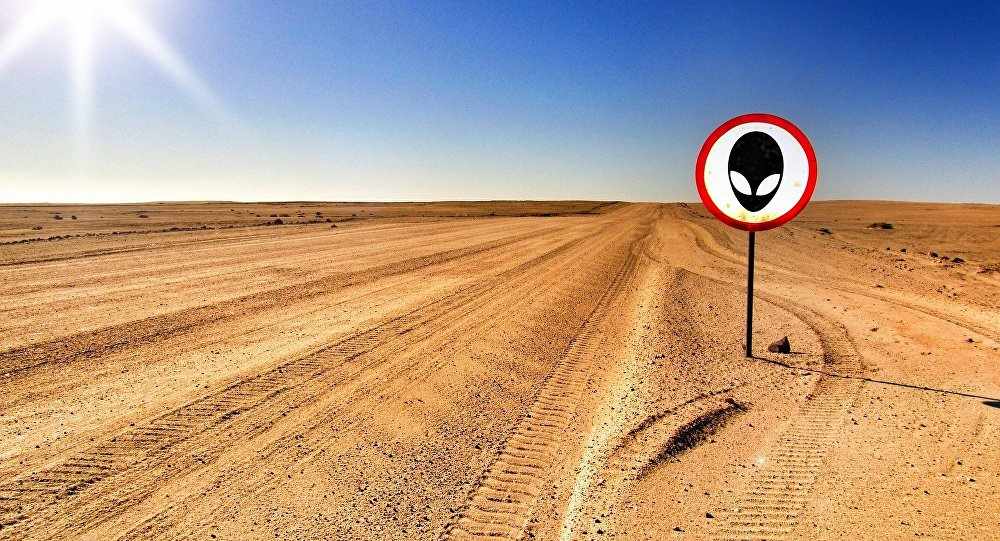 Between 100,000 and 200,000 people climb Argentina’s Uritorco hill annually in search of extraterrestrial sightings. Speaking to Sputnik, Colombian Luz Mary López, director of the International Ufology Center in Capilla del Monte, explained that the Uritorco hill had become an emblematic destination for UFO fans.

On January 9, 1986, an event known as “the footprint of a bird” (“la huella de el pajarillo”) occurred in Capilla del Monte (a province of Córdoba). That was the starting point of this great UFO boom.

On that day a flying object with red lights appeared in northeastern Monte. The strange object did not go unnoticed — a 12-year-old boy and two elderly women saw it. The next day their relatives went to that place and found a burned area measuring 120 by 70 square meters. Since then, a lot ofmany Argentinean towns have used this incident to attract tourists.

Is it true that UFOs can be seen here? This is the question that draws people to this location. There are two reasons they come to Capilla del Monte. It’s either because there is international knowledge on the subject, or because they are people who have studied such phenomena and have heard about this place.

“They are looking for anything from UFO signs to flying saucers or extraterrestrial spaceships; and then they say they have seen a light or something extraordinary has happened to them, thus arriving at those results they were looking for,” López explains.

According to the specialist, 90 percent of tourists have their expectations met “because they are ready for it or because of the sighting and the experience of the place surprises them.” There will always be skeptics, but most people leave the place satisfied because “they don’t need to see a UFO to think it is a special place.”

There is an area in the middle of the Uritorco range, which is home to one of the highest mountains in the region. Although the place has a desert environment, its topography and vegetation have particular characteristics and the climate largely differs from those of nearby areas.

“The experience here happens more via sensations, and people feel it in a way which makes them leave with great affectionate for the place,” López says.

QCOSTARICA - At dawn on Sunday, May 16, Costa Rica was...
Read more

QCOSTARICA - In 2020, Costa Rica was the largest...
Coronavirus