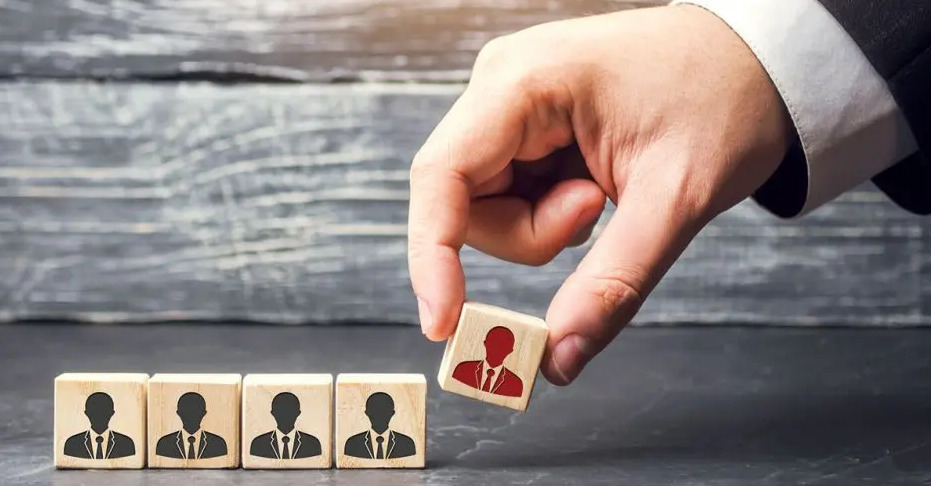 QCOSTARICA – Higher unemployment or, in the best of cases, an economy that does not generate new jobs, but remains static, would be the logical consequence of a rise in fuel prices, warn several business leaders.

And it is that by increasing gasoline prices, any recovery attempt made by the productive sectors would be stopped.

At this time, more than 300,000 people do not have a source of employment. Given this scenario, they ask the government to suspend the mechanism for updating the single tax on fuels for one year.

They also ask to evaluate other measures such as applying a tax credit to bunker and LPG fuels.

On Friday, March 11, the State refinery, Refinadora Costarricense de Petroleo (RECOPE) requested an increase of ¢121 colones for a liter of super gasoline, ¢85 for regular and ¢87 for diesel, which would set record-breaking prices at the pumps.

The request, currently being analyzed by the regulating authority, the Autoridad Reguladora de los Servicios Públicos (ARESEP), also includes hikes in other fuels, such as bunker, LPG, aviation or jet fuel, among others.

“We support this initiative, but we are also requesting to open an urgent negotiation table between the Government and the private sector because this increase is very difficult to mitigate, especially because carriers have already received the economic impact caused by the pandemic worldwide,” assured Francisco Quirós, president of the National Chamber of Transporters.

On Friday, March 18, the government of Carlos Alvarado, sent a bill – with extreme urgency – to the Legislature that would effectively stop the ARESEP analysis and require the RECOPE to submit a new request, which it could not do, based on the current process, until the second Friday in April.

That would mean, if legislators heed the government request and in time, would stall the increase at the pumps that would occur in the first week in April to the first days of May, at which time (on May 8) a new government would be inaugurated.

Aps, the Alvarado government’s proposal includes a tax credit of ¢78 colones per liter of gasoline and ¢92 for diesel, to income tax for an amount of each liter of gasoline or diesel consumed that would benefit only the freight transport sectors, including taxis and buses and agricultural activities.

Read more: Government seeks to rescind request for increase in fuels by Recope

Industrialists request that other fuels such as bunker and LPG be included, to also benefit other sectors, particularly small and medium-sized companies, in activities such as restaurants, sodas, shops and the food industry.

“Why don’t they include bunker and liquefied petroleum gas in this tax credit that is used in industrial production and LPG also joins thousands of small food preparation and sale establishments that were strongly affected by the pandemic?”, assured Enrique Egloff, president of the Cámara de Industria (Chamber of Industries).

Temporarily suspending the single tax on fuels must be done through a reform of the law, therefore, support is requested from legislators to approve it.

“For the Unión de Cámaras (Union of Chambers), the discussion of this proposal should be a priority because it is a measure to contain the escalation in prices due to the international increase in oil, so that the effects for Costa Rican families and for the sector production have less impact,” said José Álvaro Jenkins, president of Uccaep.

The industrialists maintain their doubts about another possibility that is being considered in the legislative arena and that is to change the methodology for setting rates by the Public Services Regulatory Authority, this could generate long-term negative consequences on the finances of Collect your cash flow and acquired commitments, but if it is done temporarily and you can contribute, it would be acceptable.

The sectors argue that this proposal and the one to freeze the single tax on fuels must be approved immediately, above all, because they are still being affected by the logistics crisis and the price of inputs and raw materials.

There are other proposals that are being analyzed and that will fall to Congress, such as: