Municipalities Need To Get Their Act Together 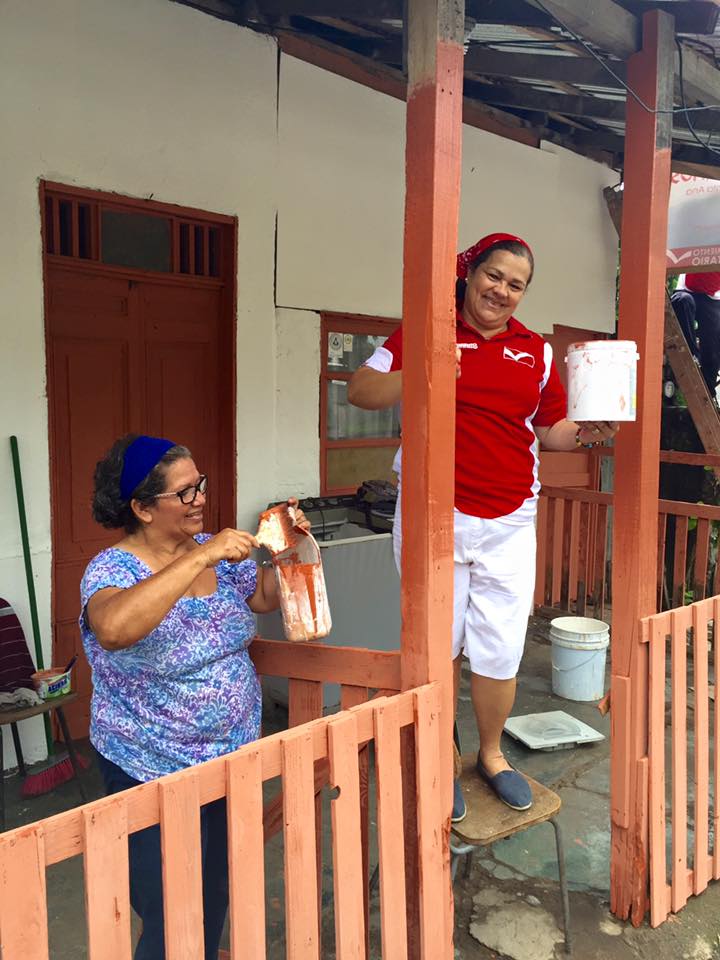 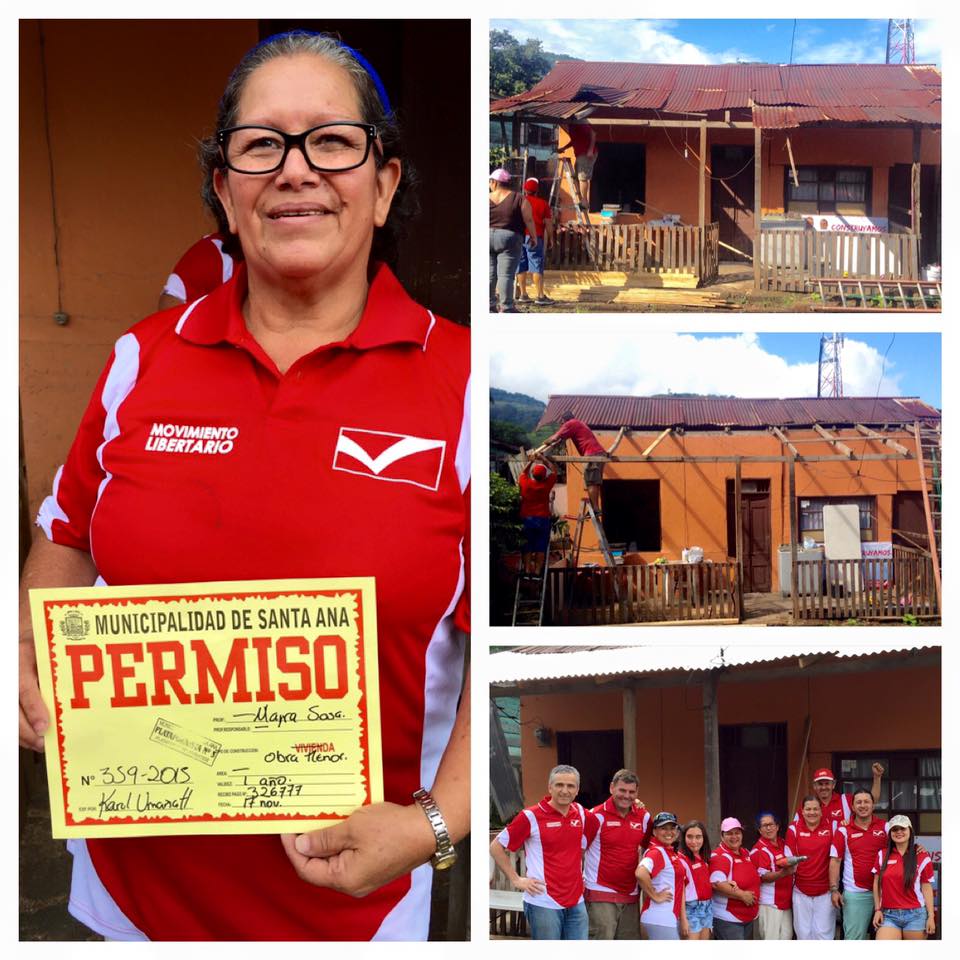 TICO BULL – The aspiring mayor of Santa Ana, Peter Guevara and brother of legislator Otto Guevara, on his Facebook page asks the question: why does it take so long in Santa Ana get a simple building permit?

Peter goes on to tell us the story of Doña Mayra Sosa, a resident of Salitral, whose request for a building permit to change the roof of her pathway of her hour took seven days, that included four trips to the municipal offices and other trips to the INS and AyA.

The work is less than ¢500.000 colones, yet, the “tramitomania” (paperwork) in Santa Ana demotivates anyone from doing anything or at least doing it legally.

In the words of Doña Mayra, “it was very exhausting to go back and forth, here and there, like a bouncing ball.”

In her case, other than travelling by bus to downtown Santa Ana from her home in Salitral (up from the cruce de Santa Ana), she had to go to Pavas and Escazu for the INS, since the Santa Ana office is only an authorized sales agent.

Doña Mayra also had to find a “libreria” (office supply store) to buy legal paper and a pen to write out her request, since the “muni” (municipality) doesn’t have a form for this.

The sad part is the Doña Mayra’s story is not an isolated one, this happens all day long at the Santa Ana muni, be it for a simple construction permit, to obtaining a business license and just about anything else official, that can take months.

And this waiting is not only for the small people, the AutoMercado supermarket chain’s plans for a Santa Ana store has been mired in red tape. To be fair, the supermarket is having the same problem in three other municipalities. And each AutoMercado requires an average investment of US$4 million dollars and provides around 100 direct jobs, many of them local. See story

As Peter Guevara notes, municipalities need to be led by people with innovative thinking and management vision to improve the quality of services, public works and to encourage investment and employment.

In the words of Guevara, “we must unleash the creative and productive powers of Costa Rica by eliminating paperwork and inefficient regulations and obstacles that make it very difficult, or impossible, for individual (and business) to prosper.”

In the example of Doña Mayra, it took more time to obtain her permit than to carry out the work. This type of backwards thinking in Santa Ana and many other municipalities around the country lead people to do things illegally.

Before you say this is just a political stunt, and though you may not be wrong, the problem is very real. 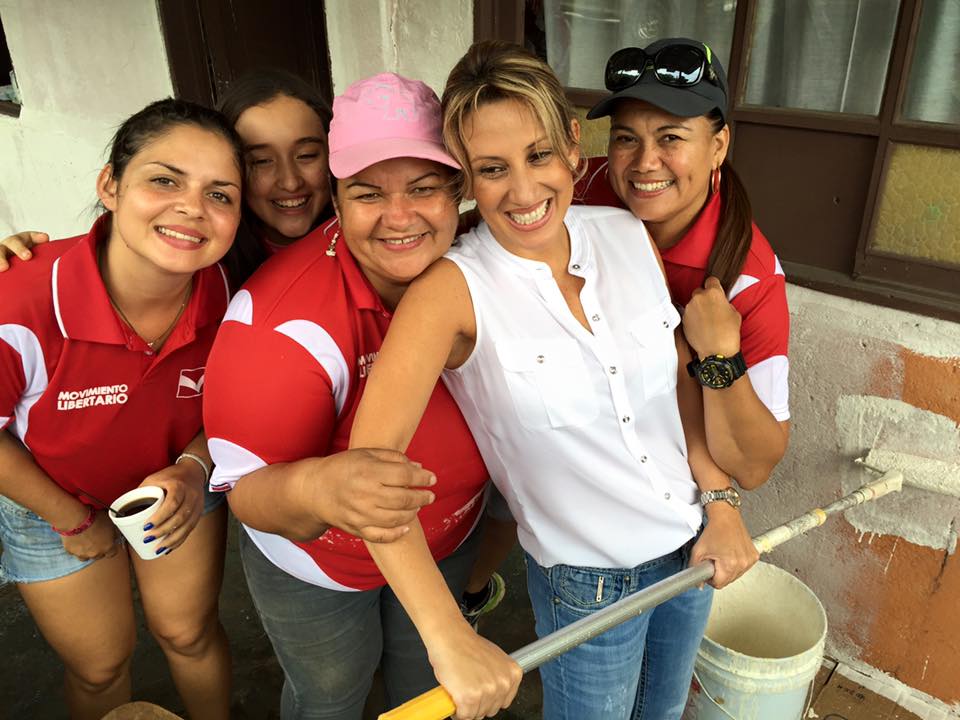 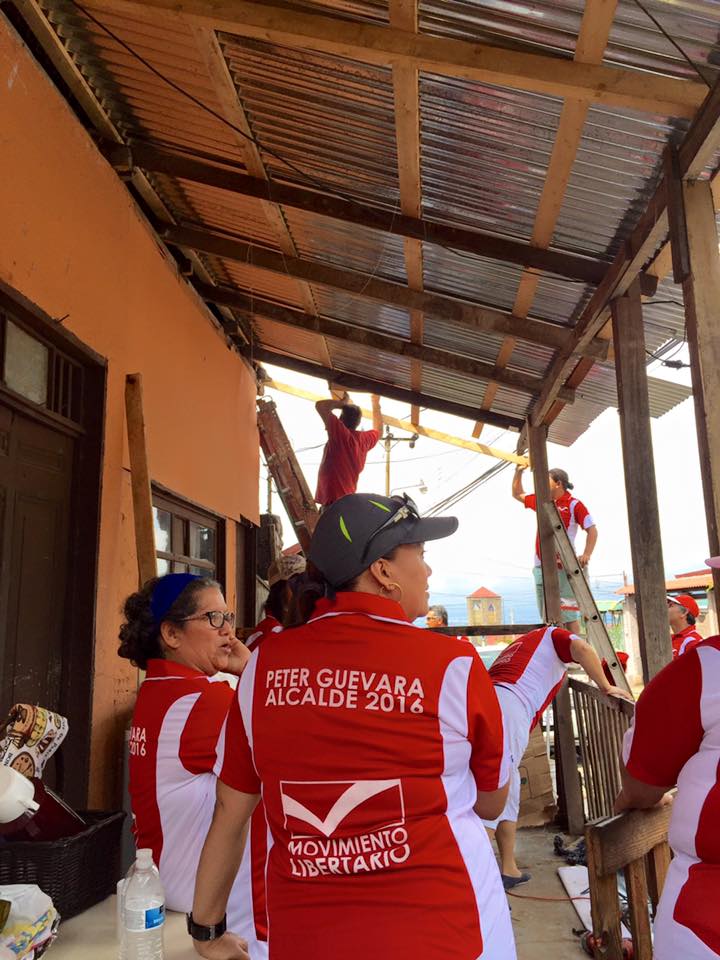 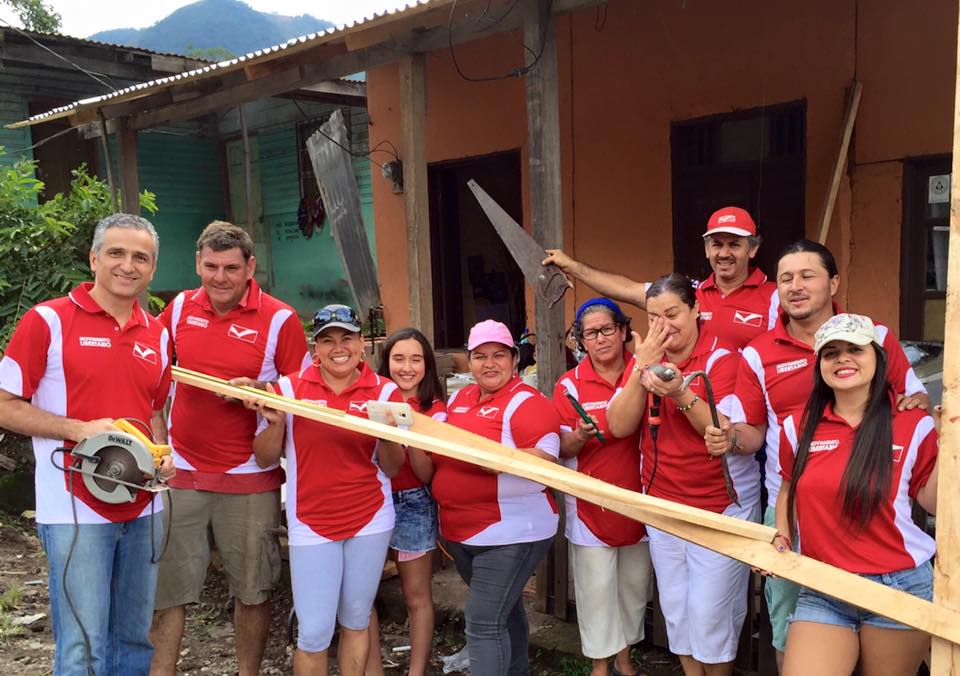