Every morning and most days at noon Natalia Suarez is behind the cameras at Telenoticias. When not, she’s out running. Or at the gym. 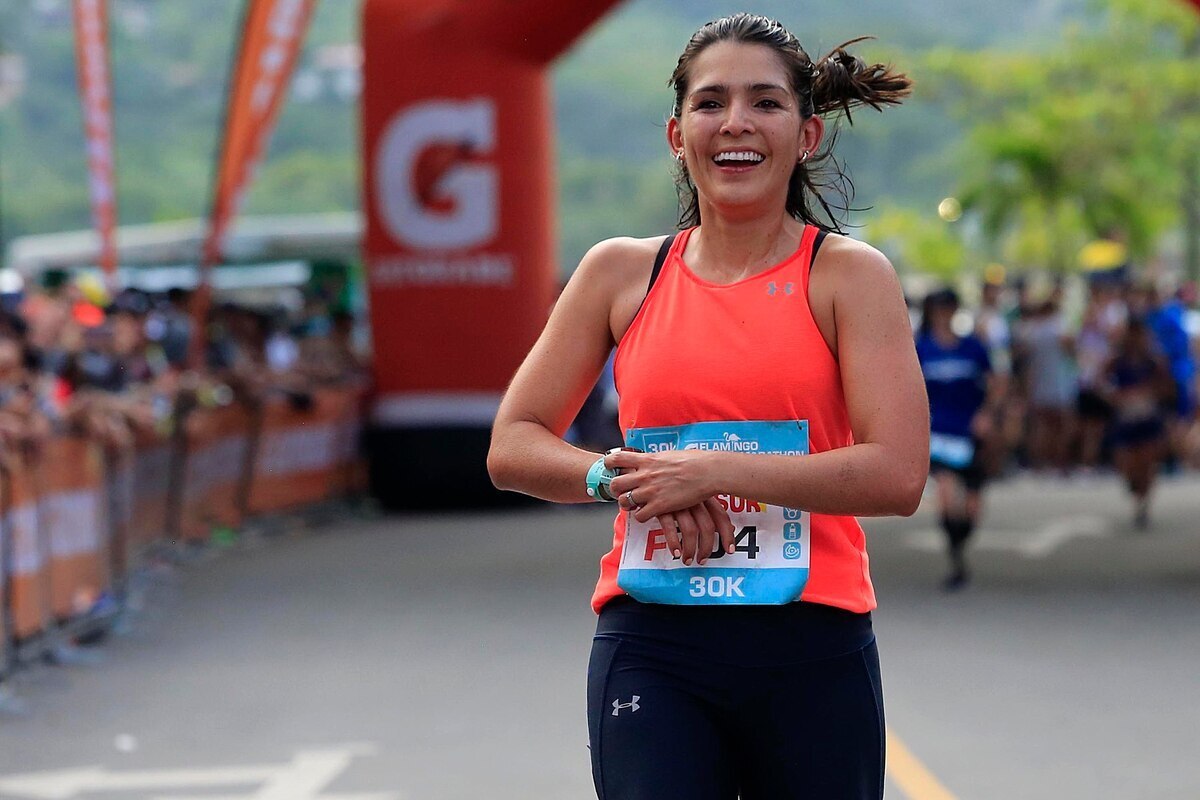 Natalia, 31, is not a longtime runner, she began to run formally and regularly about 4 years ago. Her daily routine (at least on most days) is to hit the streets after work, combining running and workouts at the gym.

Her workday starts early, from the early morning hours preparing for the 6:00 am airtime on local channel 7. 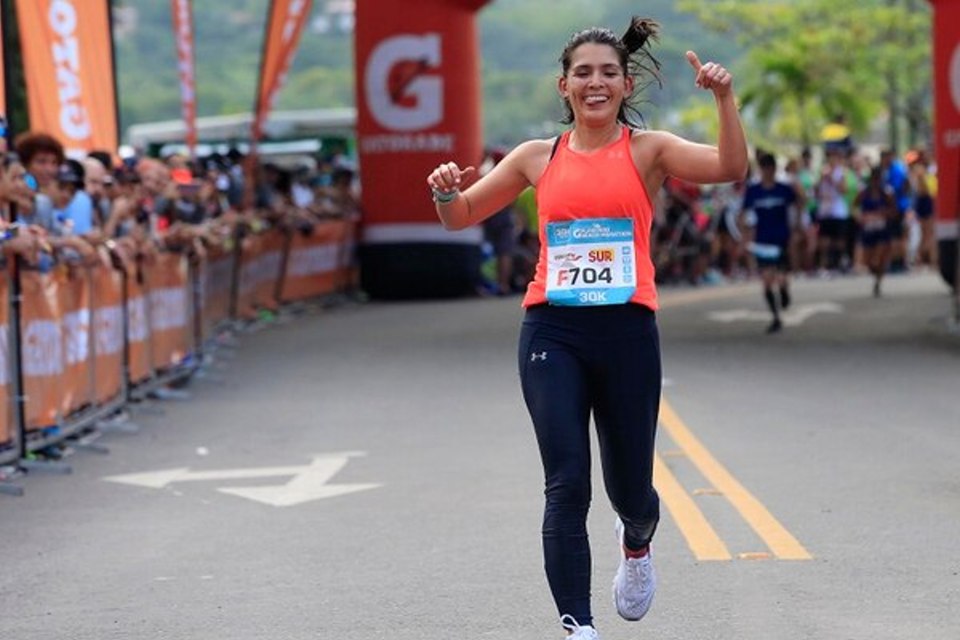 “I feel too excited. I want to call my mother and my dad because they must be crazy, they won’t believe me. I didn’t think I was going to win the race either,” said Natalia after the race.

According to her, it was at kilometer 10 when she began to suspect that he was leading or at least he was sure that he was among the first.

“I knew it was going well, but not so much. But at kilometer 14 a man yelled at me that I was going first and I got nervous,” she said.

What’s next for Natalia? The Boston Marathon.

The journalist and runner says winning the Flamingo run was not part of the plan. Her coach, Víctor López, advised her to prepare for the 30 kilometers, a quite demanding distance and that will help her in Boston in 2020.

“I did not come to win, I came to find a good marathon pace and get used to suffering a little,” she said.

And suffer she did: “the race is very beautiful, with very good organization and hydration, but the first half was quite difficult, in the return, it improved a little because the winds were more favorable.”