National Dialogue Will Be On May 16, Announced The Episcopal Conference 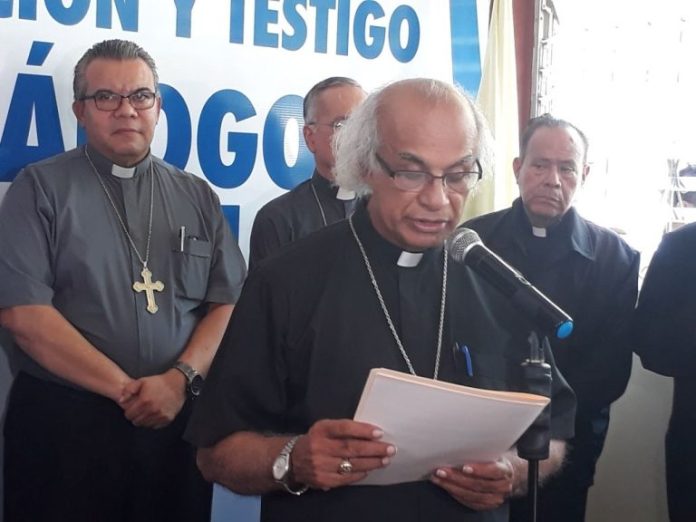 The Conferencia Episcopal de Nicaragua (CEN) – Nicaraguan Bishops’ Conference – announced on Monday that the National Dialogue will be held on Wednesday, May 16 at 10:00 a.m. in the auditorium of the Seminary of Our Lady of Fatima in Managua.

“After listening to the clamor of the vast majority of society and aware of the seriousness of the situation we live in the country, and even when the circumstances for such dialogue are not the best, we announce the beginning of it for this Wednesday 16 May at 10:00 in the morning in the auditorium of the seminary Our Lady of Fatima,” quotes the statement read by the Nicaraguan Roman Catholic Cardinal and Archbishop of Managua, Leopoldo José Brenes.

The bishops have said that the dialogue should “structurally address the issue of the country’s institutions with the aim of paving the way towards its democratization through the goodwill of the parties.”

The CEN made a call to avoid all types of violence and maintain an atmosphere conducive to tolerance and respect. They also regretted that at the same time that they are giving their report, the protesters in Sebaco, Matagalpa, are being repressed.