With this plant, Costa Rica has 262 megawatts of installed geothermal capacity, the third largest in the Americas. 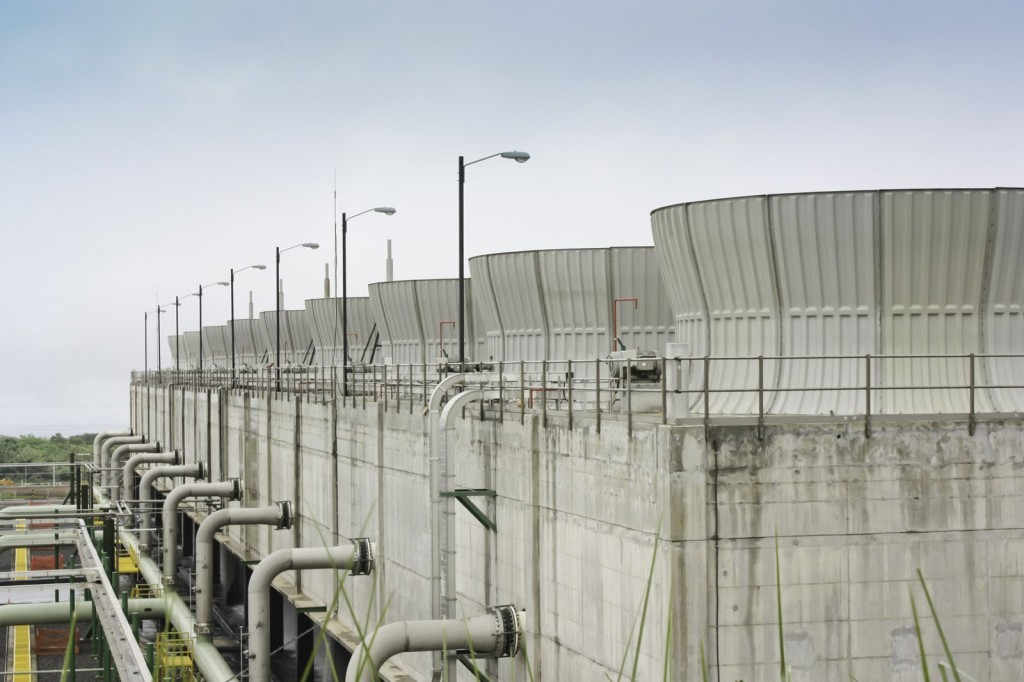 Las Pailas II became the seventh generation of the country that uses volcanic steam to produce electricity. Its 55 megawatts of installed capacity will produce energy equivalent to the average consumption of 137,000 homes every year.

At the inauguraiton of the plant, President Alvarado highlighted the visionary work of ICE that has allowed Costa Rica to be positioned as a global model in electricity generation with renewable sources.

Meanwhile, the Executive President of ICE, Irene Cañas, commented that “today we see the most recent fruit of four decades of experience, which have made Costa Rica a world power in the sustainable use of geothermal energy. We form a school with a national seal, which extracts volcanic steam and uses it consciously”.

Las Pailas II joined Miravalles I, Miravalles II, Miravalles III, Miravalles V and Boca de Pozo – located in the Alfredo Mainieri Protti Field, in Bagaces – in addition to its predecessor Las Pailas I, in Liberia. With these plants, the country has 262 megawatts of installed geothermal capacity, the third largest in the Americas.

“Las Pailas II has a latest technology turbine, sound insulating panels and a fiberglass cooling tower. In addition, all their wells were drilled with a directional technique, not vertical. It puts us at the forefront of energy infrastructure,” said Luis Diego Pérez, Project Director.

Through the pomp and ceremony this past week, glossed over was the fact that project was delivered months late and the work became more expensive over the projections. The 2016-2035 Plan de Gestión Ambiental project a cost of US$335 million and was to begin operations in January 2019. The total final investment was US$366 million.