The move by Facebook dampens the sales outlook for Huawei 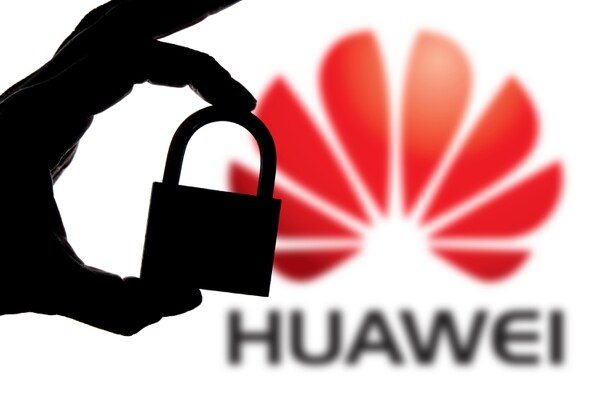 According to Reuters, the change will only affect new phones. Customers who already have Huawei phones will still be able to use its apps and receive updates, Facebook told Reuters.

The Reuters report says buyers of current Huawei phone that do not have Facebook pre-installed would still be able to download it from the Google Playstore. Future versions, however, will not have access to the Google Playstore and its apps unless the U.S. government changes course.

Google warns of US national security risks from Huawei ban

Ars Technica reports that Google argues the Huawei ban would hurt its Android monopoly, the export ban would create a competitor to US operating systems. According to a report from The Financial Times, Google’s recent discussions with the US government actually argue that the Huawei ban is bad for national security. Google is reportedly asking for an exemption from the export ban.

The Financial Times quotes “one person with knowledge of the conversations” as saying, “Google has been arguing that by stopping it from dealing with Huawei, the US risks creating two kinds of Android operating system: the genuine version and a hybrid one. The hybrid one is likely to have more bugs in it than the Google one, and so could put Huawei phones more at risk of being hacked, not least by China.”

Ars Technica says that today, non-Google Play versions of Android exist in China, but it’s rare that any of them are significantly different from a Google version of Android beyond the pre-loaded app selection. Chinese manufacturers are still global smartphone distributors, so they all build Google-approved Android OSes for the non-Chinese market.