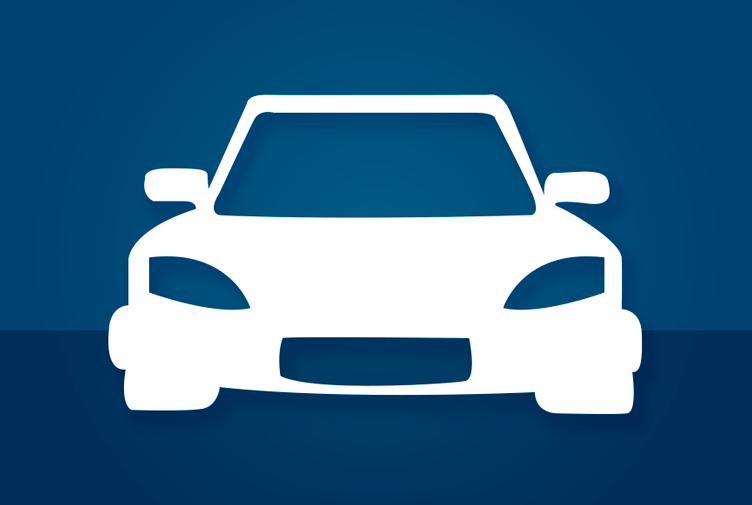 The changes in the Manual of Procedures for the Inspection of Vehicles in force as of November 6, used vehicles that are imported into Costa Rica and that have been declared a total loss or taken out of circulation in their country of origin, will not be able to enter.

The importation is prohibited for registration of used vehicles established in Article 5 of the Ley de Tránsito (Transit Law) such as: total loss, removed from circulation or have been declared a total loss in their country of origin, have unauthorized structural joints, altered odometers, right-hand drive, or that do not comply with certain parameters that protect the final beneficiary as purchaser of the same in our country, explained the Ministerio de Hacienda (Ministry of Finance).

The process of naturalizing a used vehicle imported into the requires submission to the RITEVE (vehicle inspection)  process, for which the importer must present the original property title or its equivalent and the affidavit certified by means of which it indicates that the vehicle does not have any of the assumptions established in Article 5 of the Traffic Law which would prevent nationalization of the same.

The document must be presented impeccably to avoid doubting its authenticity. Any defects in the documentation, it will be REJECTED immediately without the need to perform the physical inspection of the vehicle.

QCOSTARICA - There will be no decree that would ban the...
Read more

QCOSTARICA - “I know that I am here for...
Economic Recovery