New increase! Recope requests increase of up to ¢59 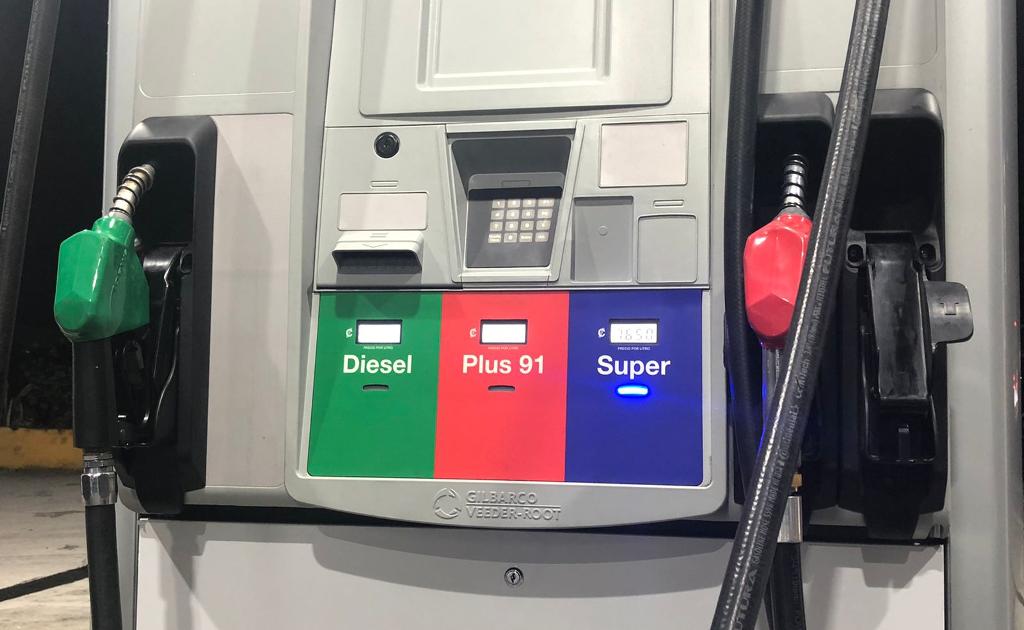 QCOSTARICA – Tighten the belt a little more as there is a new increase in fuel prices around the corner.

On Friday (April 8), the Refinadora Costarricense de Petróleo (RECOPE) – the Costa Rican refinery that refines nothing, requested a new increase in the price of fuels.

According to the proposed adjustment, it would be ¢42 more for a liter of super, ¢38 for regular gasoline, and ¢59 for diesel.

Fuel prices in Costa Rica are regulated. So, when, not if, the increase request is approved by the regulating body, the Autoridad Reguladora de los Servicios Públicos (ARESEP), super gasoline would go from ¢909 to ¢951, regular ¢889 to ¢927 and diesel from ¢845 to 904.

That approval is expected in two weeks, followed up by publication in the official government publication, La Gaceta, within five working days. The new prices at the pumps would be the following day of publication.

Freddy Martínez, Head of Economic and Financial Studies of RECOPE, explained that the upward in prices is justified by the conflict between Russia and Ukraine, as well as behavior in the exchange rate.

Although legislators endorsed a substitute text that aims to reduce the price of fuels at the pumps by ¢100 with the temporary elimination of the “impuesto único a los combustibles”, it has been rejected by the current government and new incoming government on May 8.