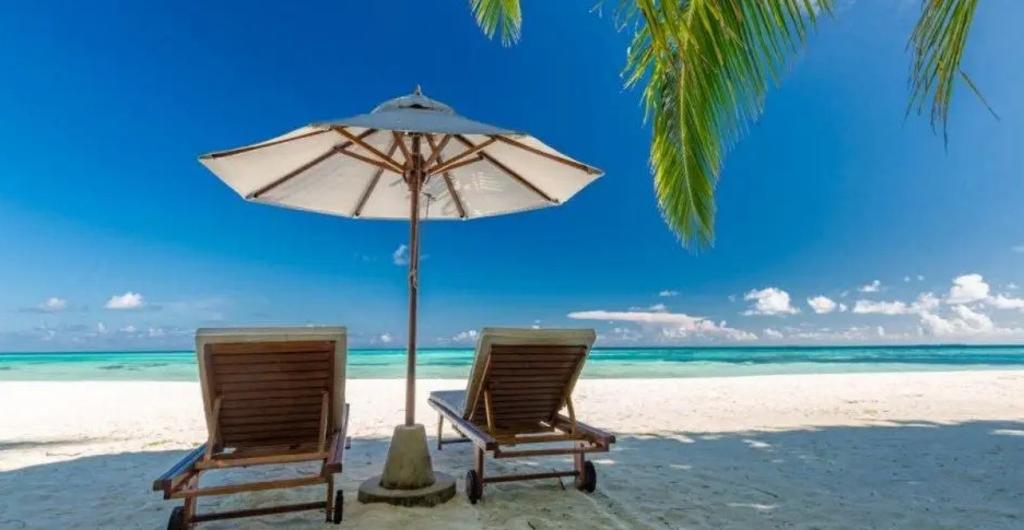 QCOSTARICA – This week is Semana Santa. The annual holiday officially kicked of yesterday, Sunday, April 10, and will continue to Saturday, April 16. However, as traffic on the routes out of the Central Valley indicates, the holiday week began Friday afternoon. 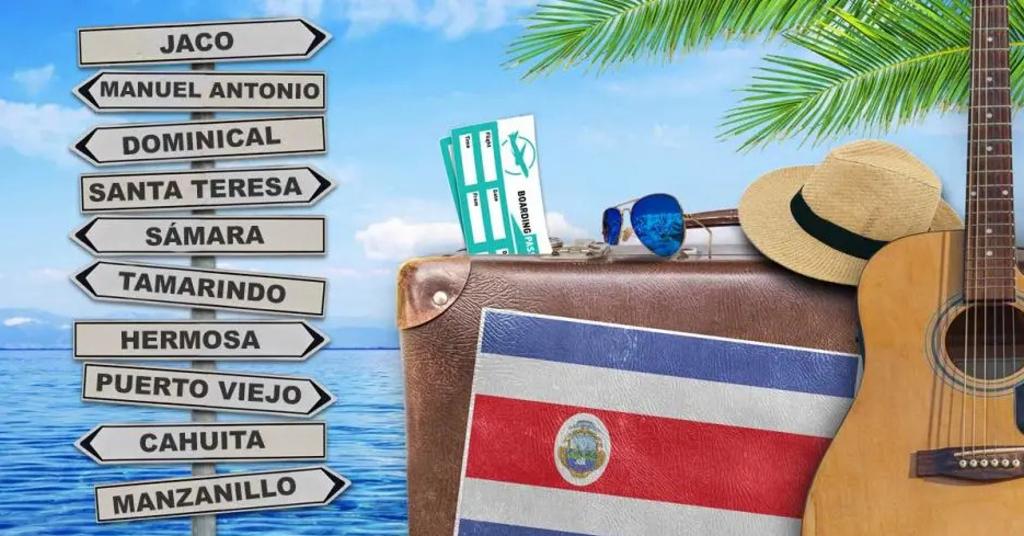 As the masses head for the beaches and mountains, taking advantage of the three mandatory holidays this week, the Servicio Nacional de Guardacostas (National Coast Guard Service) and the Policía Turística (Tourist Police) are on the job to keep an eye on vacationers.

Along with other institutions, such as the Cruz Roja (Red Cross), Fuerza Publica (National Police), Policia de Transito (Traffic Police) and others, on the roads and trails and the rivers and oceans, they will be there to provide vacations security, warn of the dangers and risks of reckless behavior for a safe holiday.

- Advertisement -
Paying the bills
Previous articleNew increase! Recope requests increase of up to ¢59
Next articleEpsy Campbell’s daugther: It is civic duty to yell ‘stalker’ at Chaves

QCOSTARICA - The first lady of the United States,...
#Accidents