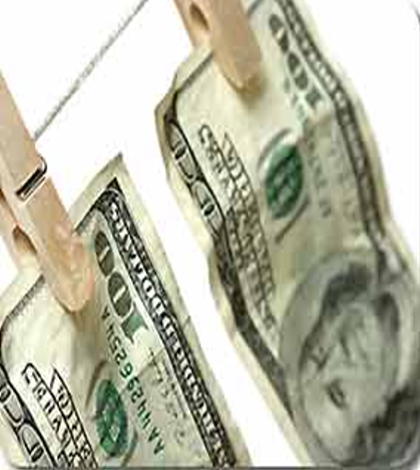 A new method of money laundering coming from drug trafficking is evident in some hotels in Costa Rica, which have reported high income and low occupancy, the digital newspaper crhoy.com reports. 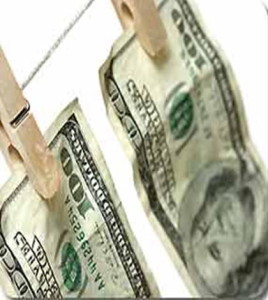 The online newspaper quoted a judicial source linked to the subject, which suggests that the financial crisis in local tourism, could be exploited by criminal organizations.

An expert from the Judicial Investigation Organization (OIJ) related to the topic, said that this method is not new in the world of money laundering, but noted that there are no specific cases so far.

He said that one way to “launder” the money is to justify the large sums of deposits in banks, reporting a total occupancy of the hotel, but in reality there are empty rooms.

The OIJ is investigating whether the murder last February of Geovanny Soto, 52, and his sons Maurice and Emmanuel, 29 and 20 years, respectively, could be linked with such facts, because the family owns the Mountain Paradise Hotel, in the northern city La Fortuna de San Carlos.

Gustavo Araya, vice president of the Costa Rican Chamber of Hotels, said that they know of two or three hotels, located in La Fortuna de San Carlos, which could be related to that illegal activity.

Araya explained that in 2007 some peoplpe were offered very low interest loans by some businessman, but one of the conditions was that they should receive money in Guatemala, one of the persons who accepted such loans was riddled with bullets later.

Reynaldo Velasquez, chief of the Money Laundering Unit of the OIJ, said in January that Costa Rica is a haven for money laundering, which is evident in the rapid growth of the real estate industry in coastal areas, encouraged by the arrival of capital flow whose origin is unknown.

He said it is very difficult to investigate this type of crime because Costa Rican law indicates that it is necessary to establish the illegality of money and then determine whether it comes from money laundering.