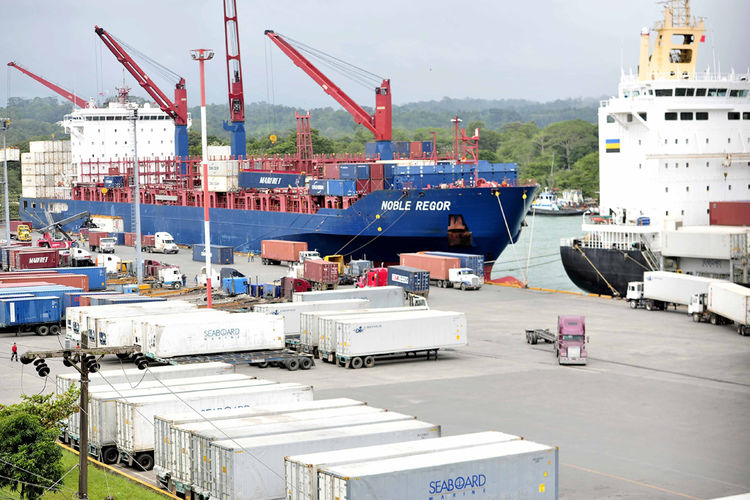 (QCOSTARICA) The regulations in force for Central America allow two methods of certifying the weight of cargo moving through ports in the region.

The new regulations in force since July 1 oblige entities transporting containerized cargo by sea to certify its weight under the International Convention for the Safety of Life at Sea (Solas). The problem cited by exporters is the increase this will have on costs, in addition to infrastructure problems faced in some ports in the region.

Elfinancierocr.com reports that “…Exporters will have two ways to certify the weight of their cargo. The first one is to weigh the container once it has been filled and sealed. The weighing is done by the owner of the cargo or a third party. The second option is that the exporter certifies their weighting method, which involves calculating the weight of each of the cargo items.”

In the case of Costa Rica, “… the union of exporters argued that the method of weighing using scales in the country’s ports is not recommended.”Only in the port of Caldera is this allowed. The ports in the Caribbean, through which 80% of foreign trade passes, have limited infrastructure ‘said the Chamber of Exporters (Cadexco) in an official statement at the time.”