New step against evasion? The Treasury will have a closer look at taxpayers

Potential success of the proposal is at risk of not being achieved, specialists consider 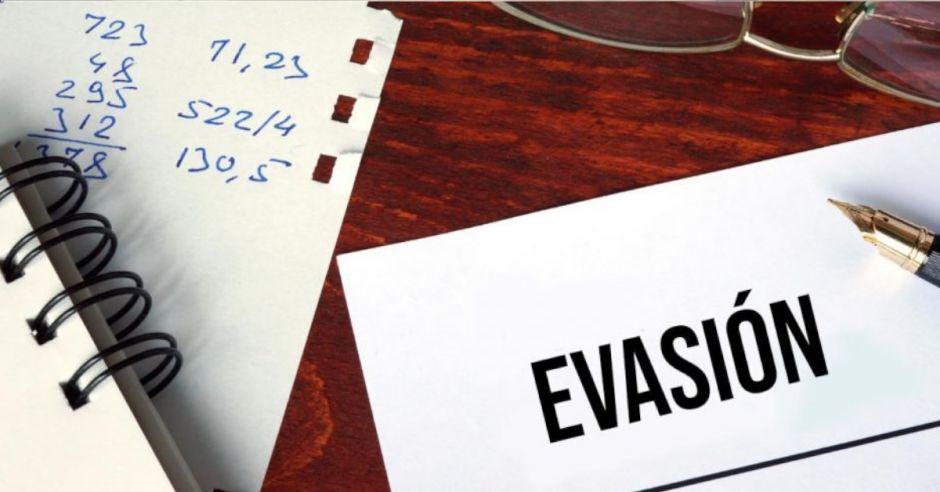 QCOSTARICA –  Taxpayer movements with the Treasury will have more controls as of December 1, with the addition of the 13-digit code known as Cabys.

As of December 1, taxpayers are required to add the Implementación Catálogo de bienes y servicios (CABYS) to their economic activity and electronic invoice.

What is Cabys? The Catalog of Goods and Services for National Accounts (Cabys) is a list drawn up jointly by the Central Bank of Costa Rica and the Ministry of Finance, which groups goods and services into hierarchical categories, the foregoing based on international classifications. Its objective is to assign a unique code for the goods and services that are marketed in Costa Rica. The catalog consists of 10 general categories and extends to more than 18,000 products, identified by a code of up to 13 digits.

Not complying, the taxpayer is exposed to a penalty of up to ¢893,000 colones.

With the Cabys, Taxation will be able to track who made the sale, when it was made, for what service or goods, at what tax rate or if it is exempt, among other aspects that would collaborate in the fight against tax evasion.

The Cabys will allow tax authorities to identify errors, such as making tax exemptions when not applicable.

However, only 550,000 taxpayers will be subject to this change. Taxpayers who are not part of the simplified regime are exempt, which goes against the main point of the initiative.

For more on the Cabys and taxation rules, consult with an accountant or tax lawyer.

QCOSTARICA - The Government on Thursday changed its bill for the...
Read more