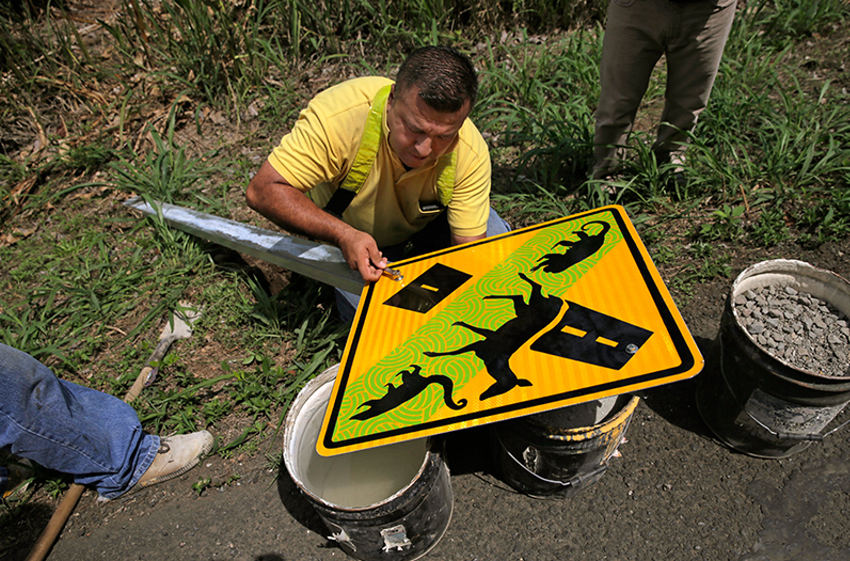 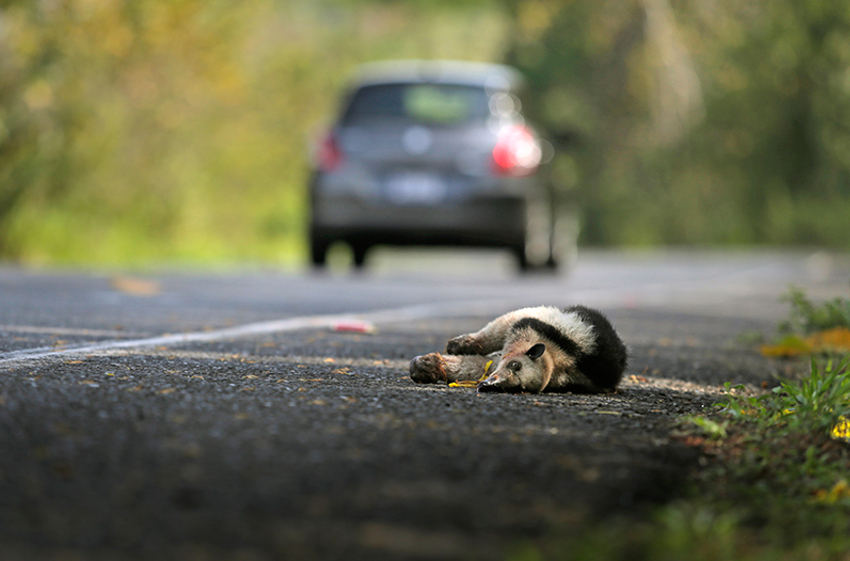 QCOSTARICA – Animals trying to cross the road in search of food, for reproductive needs or simply because they do not realize the danger they are exposed to, and struck by vehicles is a common occurrence throughout the country.

According to research conducted by Adrian Arce and Edgardo Averal of the National System of Conservation Areas (SINAC) and biologist Wataru Honda of the Agencia de Cooperación Internacional del Japón (JICA), the most affected (struck by vehicles) were amphibians, followed by reptiles, mammals, poultry and many indistinguishable.

For this, authorities of the Ministry of Environment and Energy (MINAE); the Ministry of Public Works and Transportation (MOPT) and the SINAC, have come together to place the first two signs warning drivers of animals crossing the road. 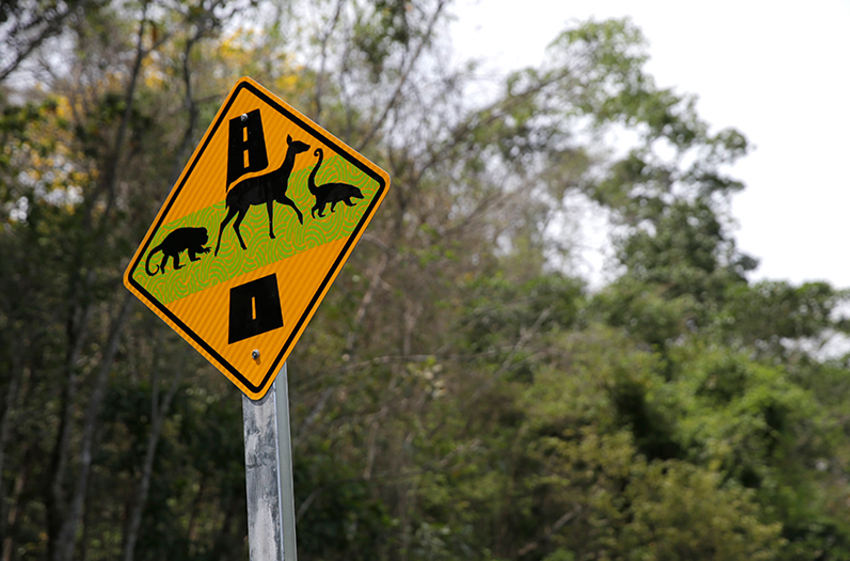 The expectation is that drivers will slow down.

The two signs were erected on the road to Jaco, one in the area of the Tarcoles river bridge and the other at the entrance to the Carara National Park.

“Protected areas are important to conserve wildlife that exists in them, but this does not know boundaries and therefore it is important that as drivers we become aware as we pass a national park, to slow down and respect wildlife,” said the deputy minister of Environment, Patricia Madrigal, yesterday.

While local tourism initiatives have made efforts in announcing the presence of animals crossing the road, their impact has been small and lacked uniformity, so the message was confusing.

The new signs, a total of six at a cost of ¢150.000 colones each, will help drivers identify the hot spots of animal crossing and reduce the carnage. 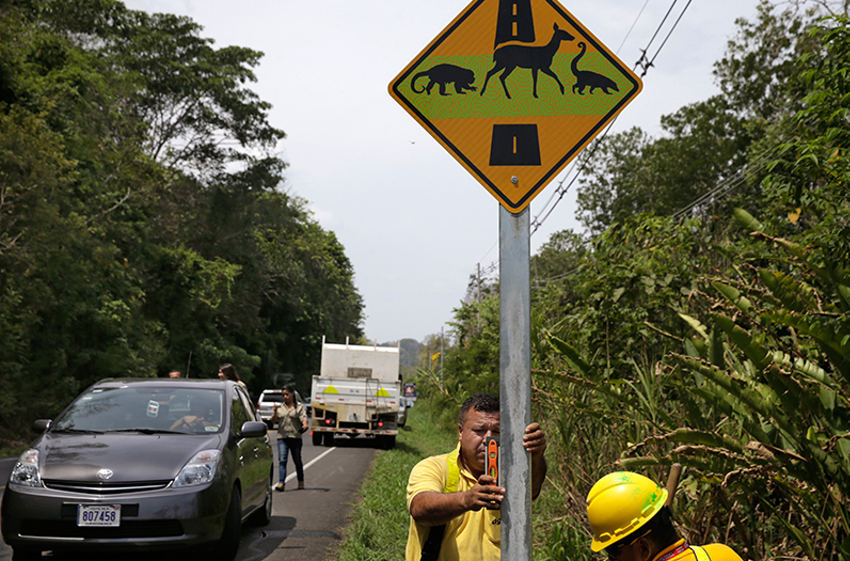 “We just have (money for) six, but there is a need, nationally, for more than 100,” said Yocelin Rios, of the SINAC.

- Advertisement -
Paying the bills
Previous articleNew Law Allows Use of Intangibles As Collateral
Next articleQToons: Municipalities Demand More Money For Roads, But Fail in Road Management