Nicaragua According To The United States: Good, But Bad 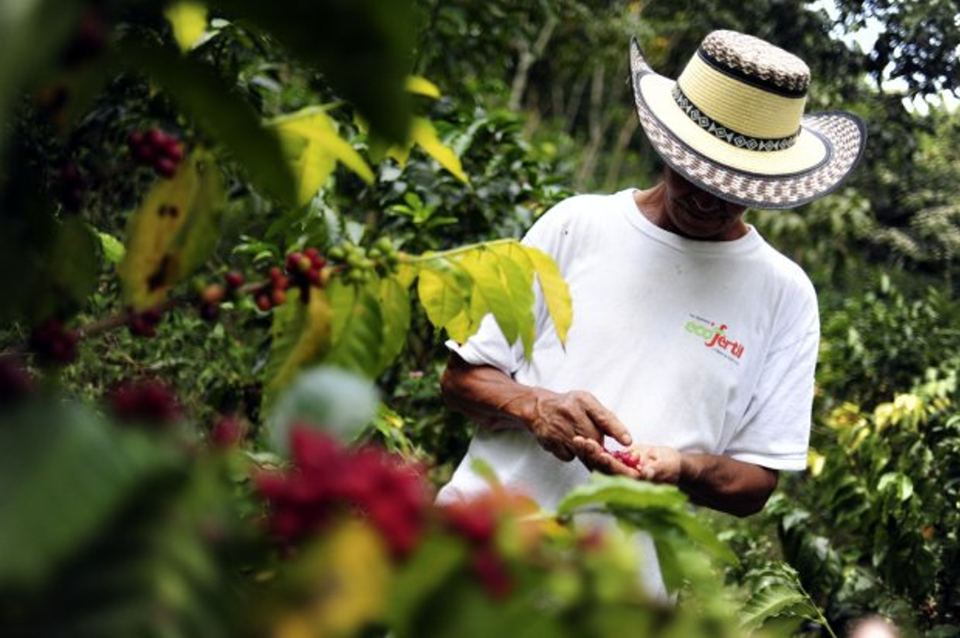 The efforts made by the Ortega administration to attract more foreign investment were noted, but warnings were also give regarding deficiencies in the rule of law and an extensive executive control.

The report “Investment Climate Statements for 2016” prepared by the US State Department details the efforts made by Nicaragua to attract foreign investment by providing tax incentives to productive sectors such as mining and tourism, but also points out some elements that could affect the investment climate in the country, such as weak government institutions, deficiencies of law and an all-embracing control on the part of the executive branch.

From the executive summary of the report:

The Government of Nicaragua is actively seeking to increase economic growth by supporting and promoting foreign investment. The Government emphasizes its pragmatic management of the economy through its model of consensus and dialogue with private sector and labor representatives. A key draw for investors is Nicaragua’s relatively low-cost and young labor force, with approximately 75 percent of the country under 39 years old. Additionally, the country’s relative physical safety compares favorably with other countries in Central America.

To attract investors, Nicaragua offers significant tax incentives in many industries, including mining, and tourism. These include exemptions from import duties, property tax incentives, and income tax relief. The country has a well-established free trade zone regime with major foreign investments in textiles, auto harnessing, medical equipment, call centers, and back office services. The construction sector has also attracted significant investment, buoyed by major infrastructure and housing projects. The country’s investment promotion agency, ProNicaragua, is a well-regarded and effective facilitator for foreign investors.

In August 2015, the Government of Nicaragua resolved the last of the property claims disputes covered under Section 527 of the Foreign Relations Authorization Act, ending a twenty-year period of waiver reviews and potential aid restrictions. Although the waiver cases have been resolved, the Embassy continues to hear accounts from U.S. citizens seeking redress for property rights violations that were not covered by this legislation and has raised concerns to the Nicaraguan government about the infringement of private property rights affecting U.S. citizens. The Embassy continues to advocate that the Government resolve all outstanding property claims and improve its overall investment and business climate.

Weak governmental institutions, deficiencies in the rule of law, and extensive executive control can create significant challenges those doing business in Nicaragua, particularly smaller foreign investors. Many individuals and entities raise concerns about customs and tax operations in particular. Large-scale investors and firms with positive relations with the ruling party are advantaged in their dealings with government bureaucracy.

There is a widespread perception that the judicial sector and police forces have been politicized and are subject to external influence. Additionally, the important presence of state-owned enterprises and firms owned or controlled by government officials reduces transparency and can put foreign companies at a disadvantage.

American and other property rights holders have voiced concerns over the proposed inter-oceanic canal across Nicaragua. In 2013 the Government of Nicaragua granted the Hong Kong Nicaragua Development Group (HKND) a 100-year concession to build the proposed canal with no competition and no opportunity for public comment. The Nicaraguan law that grants the canal concession states that property owners will be paid at “cadastral value,” which U.S. investors fear will be below fair market value and in violation of the Nicaraguan government’s obligations under the Free Trade Agreement between the United States, Central America, and the Dominican Republic (CAFTA-DR). The U.S. Embassy in Managua has reminded the Nicaraguan government of its obligations under CAFTA-DR as well as the need for an open and transparent process.