Nicaragua and Losses in the Tourism Sector 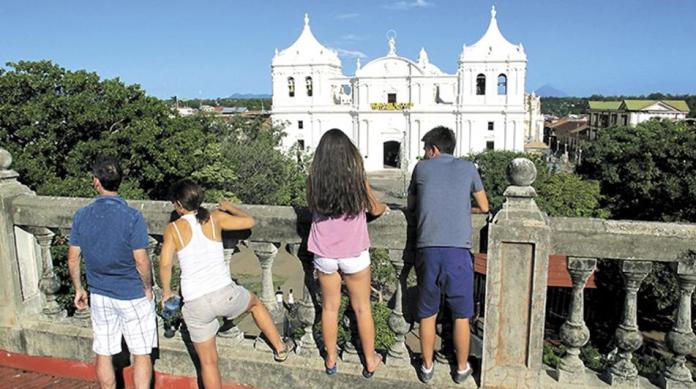 Due to the crisis affecting the country, the tourist sector union estimates that hotels, hostels and restaurants are facing losses of around US$100 million.

As a result of the social crisis that the country has been suffering from for two weeks, representatives from the National Chamber of Tourism of Nicaragua (Canatur), reported that for the next few days hotel reservations have been canceled almost in their entirety, while restaurants are working at 15% capacity.

Lucy Valenti, president of Canatur, explained to Laprensa.com.ni that ” … since the first outbreaks of violence, tourists have left the country and those who had planned to come in the coming months have canceled their trips. ‘The first to be cancelled were programmed activities to be carried out in various hotels, for events and meetings. The groups that were to come in these days have been canceled, groups have been canceled in the next three months.’”

In this regard the president of the Association of Hoteliers of Nicaragua, Alvaro Dieguez, explained that ” … at the weekend hotels in Leon reported zero occupancy, while in Managua they have not even reached 20 percent.”

To reverse the situation and attract more tourists, hoteliers in San Juan del Sur decided to offer discounts of up to 25% during May and June.