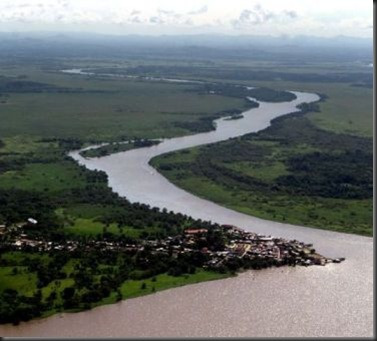 Thursday 01 November 2012 | QNews Central America
Costa Rica’s government today sent a new diplomatic note of protest to Nicaragua, prompted by reports indicating the presence of a fence built supposedly by Nicaraguans on the Calero Island, two years after the conflict was determined disputed island to be bilateral. 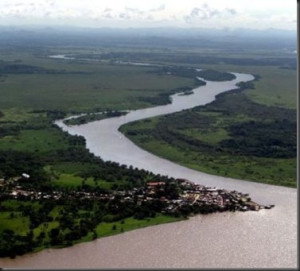 Deputy Foreign Minister Carlos Roverssi reported today and told reporters that authorities detected the existence of a fence built on Costa Rican soil apparently by members of the Sandinista youth over a week ago.

That report is documented with photographs submitted to the International Court of Justice, which came to Costa Rica in December 2011 to report on the invasion of Nicaragua in the Caribbean side of the border area.

According to reports of the officers in the is a barbed wire fence three threads per 1, 50 meters high by 90 meters long which is unfinished.

Editor:  Most of the comments regarding this event posted in La Nación were “ Just another attempt to take our minds off the high price of gasoline and high interest rates.” The Ticos are seemingly not impressed.

- Advertisement -
Paying the bills
Previous articleKarina is Back and Talking…Again!
Next articleIn Costa Rica Sports Is A National Religion