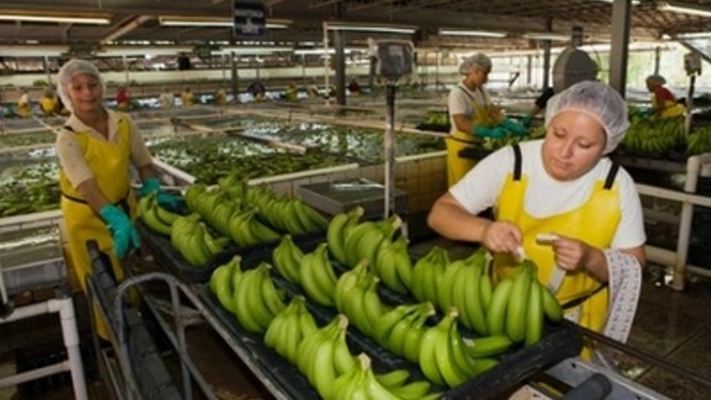 The Nicaraguan business community is resisting a call by that country’s former foreign minister Francisco Aguirre to high tariffs on goods imported from Costa Rica to pay costs of the legal dispute between the two nations in the International Court of Justice at The Hague. 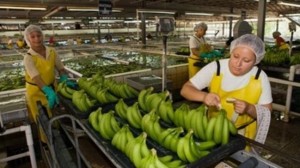 The Supreme Council of Private Enterprise (COSEP by its Spanish initials) rejected a 35% increase in import tariffs from Costa Rica, its chief, Jose Adan, saying simply that “we don’t believe that this kind of policy brings results.”

But such a plan would have disastrous effects on Nicaragua, still plagued by shortages in some consumer goods. Last year, Costa Rica exported $497.9 million to Nicaragua while importing only $118.6 million. But this is not the first time that Nicaragua has adopted such a measure.

Back in 1999, the country also introduce a punative tariff hikes of 35% on goods from Honduras and Colombia, following the ratification by Colombia of new Caribbean Sea borders. But such a measure would raise prices on Costa Rican goods in a country already with economic difficulties.

Comment: This would not be the first time a country in a tantrum acted in a counter productive manner. The proposal would definitely hurt the Costa Rican economy but would do far more damage to Nicaragua’s economy.