Nicaragua Development Opportunities in the Caribbean 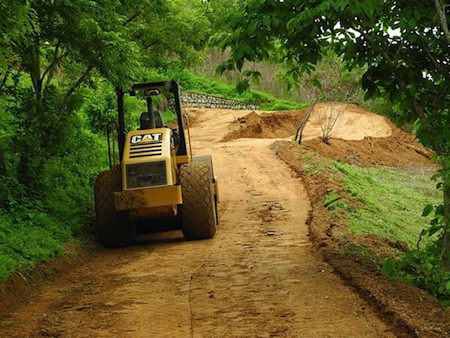 TODAY NICARAGUA – The total amount of available land ideal for developing agricultural activities is estimated at 2 million hectares, and is mainly situated in the east of the territory

Attracting more investment from companies in agribusiness is part of the authority’s aims, however, before thinking about increasing investment in agriculture there is a need to improve productivity.

Alvaro Baltodano, presidential delegate for investment promotion, told Elnuevodiario.com.ni that “… ‘Our greatest challenge is productivity, producing more per acre, that is the principal, and the other big challenge is to develop infrastructure in areas where we do not have it, mainly in the Caribbean coast, where we have 2 million hectares not being used for agriculture.'”

Baltodano “… recognized there is interest from Nicaraguan and Central American capital, which has already begun developing agricultural production in the Caribbean country. ‘One example is the production of palm oil, based on national and Central American capital, where every day there are more hectares dedicated to cultivating palm, from which oil is extracted, we manufacture a thousand of a Danish company that is also devoted to cocoa cultivation, these are new products, with which Nicaragua is making inroads into the world market ‘. ”

QCOSTARICA - Despite the improvement in tourist arrivals reported in May, with more than 72,000 visitors, both the Cámara Nacional de Turismo (Canatur) and...
Reports