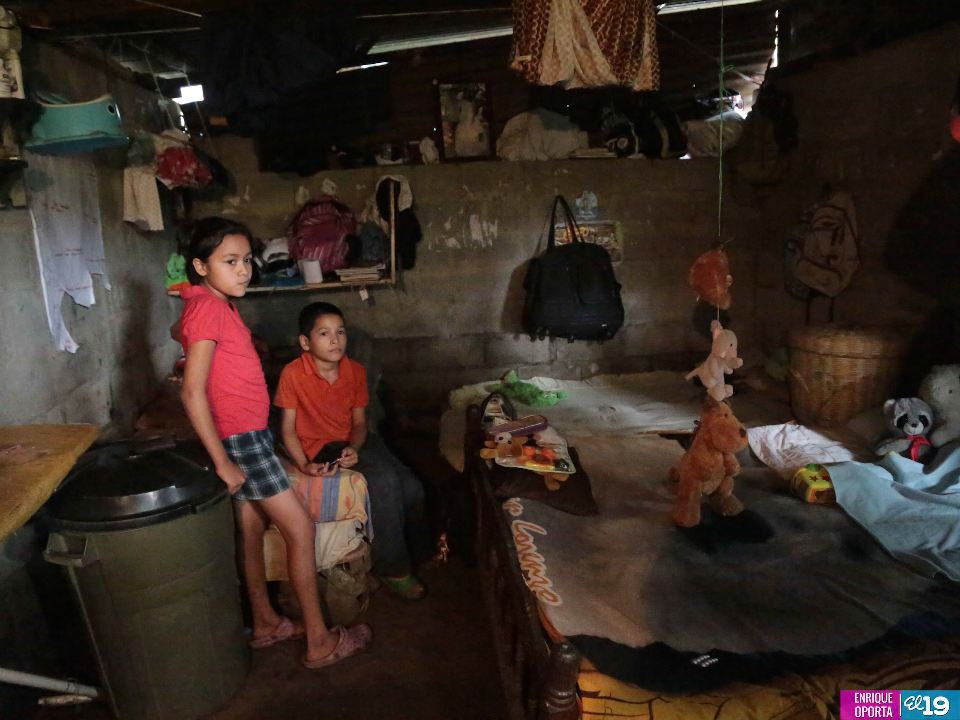 TODAY NICARAGUA NEWS — Driving rain that has swamped most of Nicaragua for days has killed 24 people, authorities said Sunday, sparking fears of a potential health crisis in some areas.

The flooding has left more than 33,000 people homeless and many are cramming into shelters around the Central American nation, government spokeswoman and first lady Rosario Murillo said.

The government has rushed 5,000 emergency food kits to an area on the Caribbean coast near the Honduran border where mostly Miskito indigenous people have been cut off by the overflowing Prinzapolka and Coco rivers.

And “with the degree of saturation we have, the earth is so wet that any light to moderate rain” could cause more mudslides in this mountainous and largely poor country, Murillo warned. 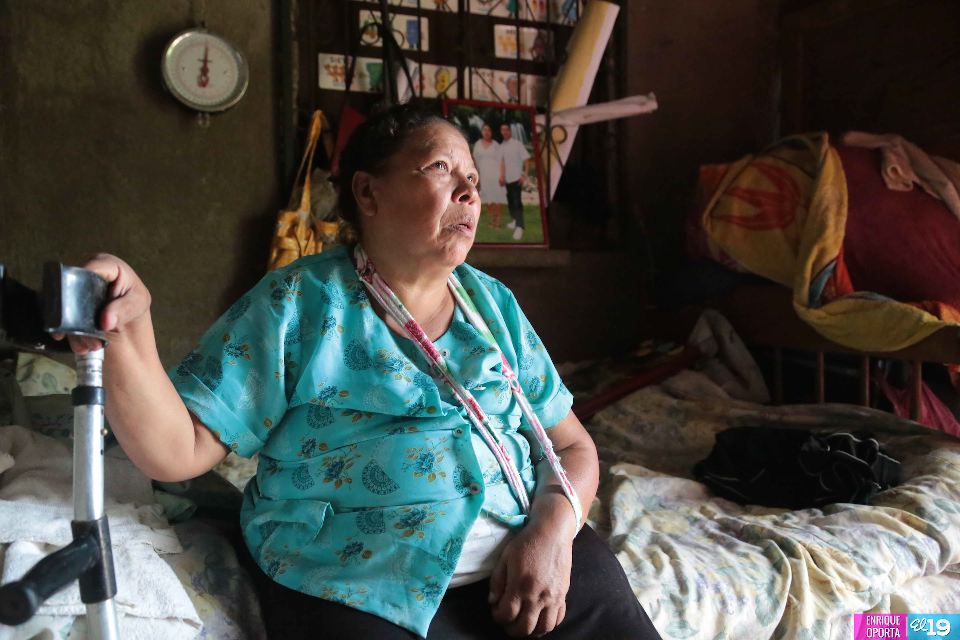 QCOSTARICA - Six months after the start of vaccination against covid-19, will it be time to open the campaign to those who want to...
Infrastructure