Central AmericaNicaragua
By Rico
14 May 2015 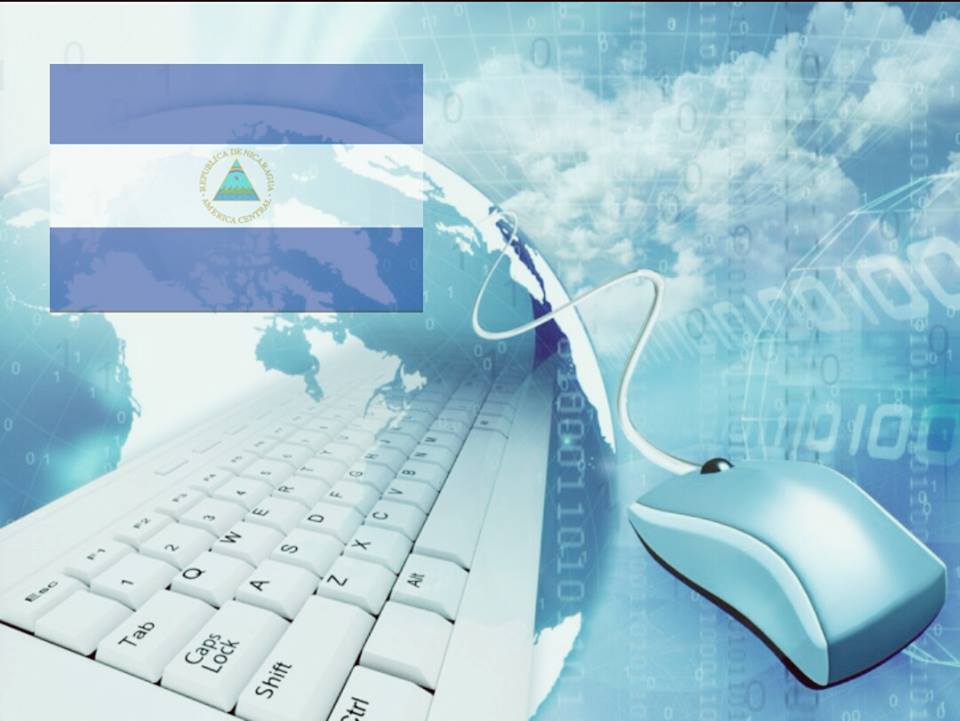 (TODAY NICARAGUA) The Nicaraguan government is seeking approval of a bill that would allow it to control the Internet; creating a state entity that will manage and control the broadband services in the country, also decide to grant the right to offer the service.

Under the “Ley de Promoción y Desarrollo de la Red Nacional de Telecomunicaciones” concessionaires must provide information and documentation related to telecommunication services it requires them and present the technical, economic and financial information it may be requested for statistical purposes, control, monitoring and set rates.

The business sector protested against this initiative because it violates the privacy of users and the economic freedom of businesses, just as did civilians, journalists, intellectuals and defenders of human rights organizations, claiming it violates freedom expression.

Oppositions to the bill say President Daniel Ortega wants to place Nicaragua next to Communist China, North Korea, Cuba and Russia, among others, where internet access and communication is controlled, spied on and restricted by the state.

“This is a bill that if passed in this way, it would be an anti private investment law. We are completely against it as it seeks to give Telcor full control of the Internet.,” said José Adán Aguerri, president of the Consejo Superior de la Empresa Privada.

The law must be voted in the National Assembly, composed entirely of representatives of the ruling party.