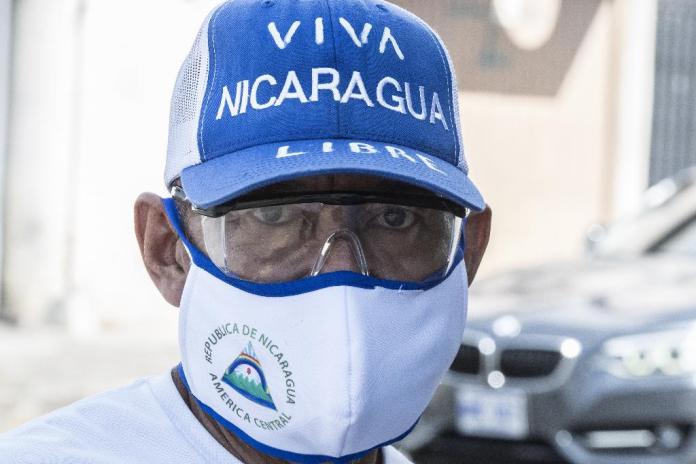 The Pan American Health Organization (PAHO) – Organización Panamericana de la Salud (OPS) in Spanish – assured this Tuesday that the Nicaraguan government has failed to provide data on the impact of COVID-19 in its country.

The director of the PAHO Emergency Department, Ciro Ugarte, affirmed that the previous week they had communication with Nicaraguan authorities; however, the agreements they reached have not been followed.

“The Government assured that it would report on the situation of the pandemic through international health regulations. It also would allow visiting health facilities and that it would provide detailed information on cases and deaths, confirmed and suspected. So far, none of those actions have materialized,” said Ugarte.

The doctor added that, despite not having official data, PAHO is aware that the situation in the country is complicated, so it continues to offer its help to attack the pandemic.

“PAHO has renewed its commitment to support the Government of Nicaragua to reduce the impact on the population and has also continued to reiterate its recommendations in writing and orally. We believe that if we can analyze the situation within the country we can provide better cooperation,” said Ugarte.

For her part, PAHO Director Carissa Etienne launched a call to protect specific groups that, due to social or economic barriers, are more vulnerable to COVID-19 contagion.

Etienne mentioned women, who make up 70% of the health workforce on the continent.

“Women are disproportionately affected by health crises, and this pandemic has been no different. Women in our region face income disparity, lack of adequate access to health services and are often subjected to gender violence, “she said.

Afro-descendant and indigenous communities, which have historically suffered discrimination, also face a complicated panorama with the disease.

Afro-descendants in Latin America struggle to access adequate care under normal conditions, a reflection of structural discrimination and racial inequality. Indigenous populations face high levels of food insecurity and are affected by endemic diseases, which make them more susceptible to the pandemic,” explained the director of PAHO.

Etienne added that people deprived of liberty and those living in slums also need special vigilance and the implementation of clear measures, to avoid high contagion.

Monkeypox: When could we have a vaccine in Costa Rica?

QCOSTARICA - There is no specific vaccine against monkeypox, but some...
Read more