Nicaragua paid a total of US$411.5 million in the first 5 months of this year for the purchase of 5.7 million barrels of crude oil and its derivatives, 3.95% lower compared to the same period of 2018 when the country paid US$428.4 million, according to the report of the General Directorate of Hydrocarbons of the Ministry of Energy and Mines (Dirección General de Hidrocarburos del Ministerio de Energía y Minas – MEM). 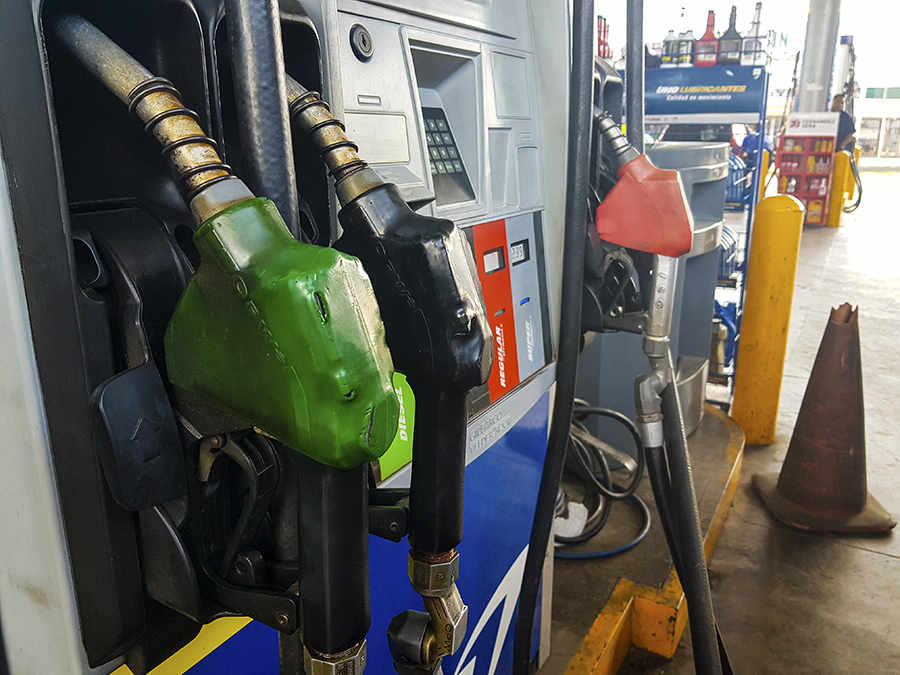 On Wednesday, in the New York Stock Exchange, the reference West Texas Intermediate (WTI) oil price for Nicaragua, for October delivery, fell 0.8% and was set at US$55.68 per barrel.

Patricia Rodríguez, an expert on the energy issue, ruled out that the price of oil in the international market is directly influencing the decrease in the bill.

According to the expert, in addition, those who use their vehicle trying to travel less, for example, will no longer travel to have lunch at home.

Fuel prices will fall for the second consecutive week in Nicaragua.

Not necessarily related to the lower consumption, gasoline prices fell on Saturday (August 17) to 32.71 cordobas per liter for super and 31.83 cordobas for regular. Diesel, the fuel most consumed in the country, also fell, albeit slightly, to 28.61 cordobas per liter.

“There can be no divorce between economy and health”

QCOSTARICA - The judicial file of the Cochinilla Case, on alleged corruption in road works, exposes how three companies would have covered up the...
Expat Focus

EXPAT FOCUS (MND) Of course it was no surprise that readers of Mexico News Daily voted Mexico as the No. 1 expat destination in...
Vaccine

QCOSTARICA - The pandemic caused by Covid-19 fuels the strategy of positioning Costa Rica as a world destination to develop wellness tourism, since travelers...
Consumption